Northern bird species at risk of extinction due to global warming • Earth.com 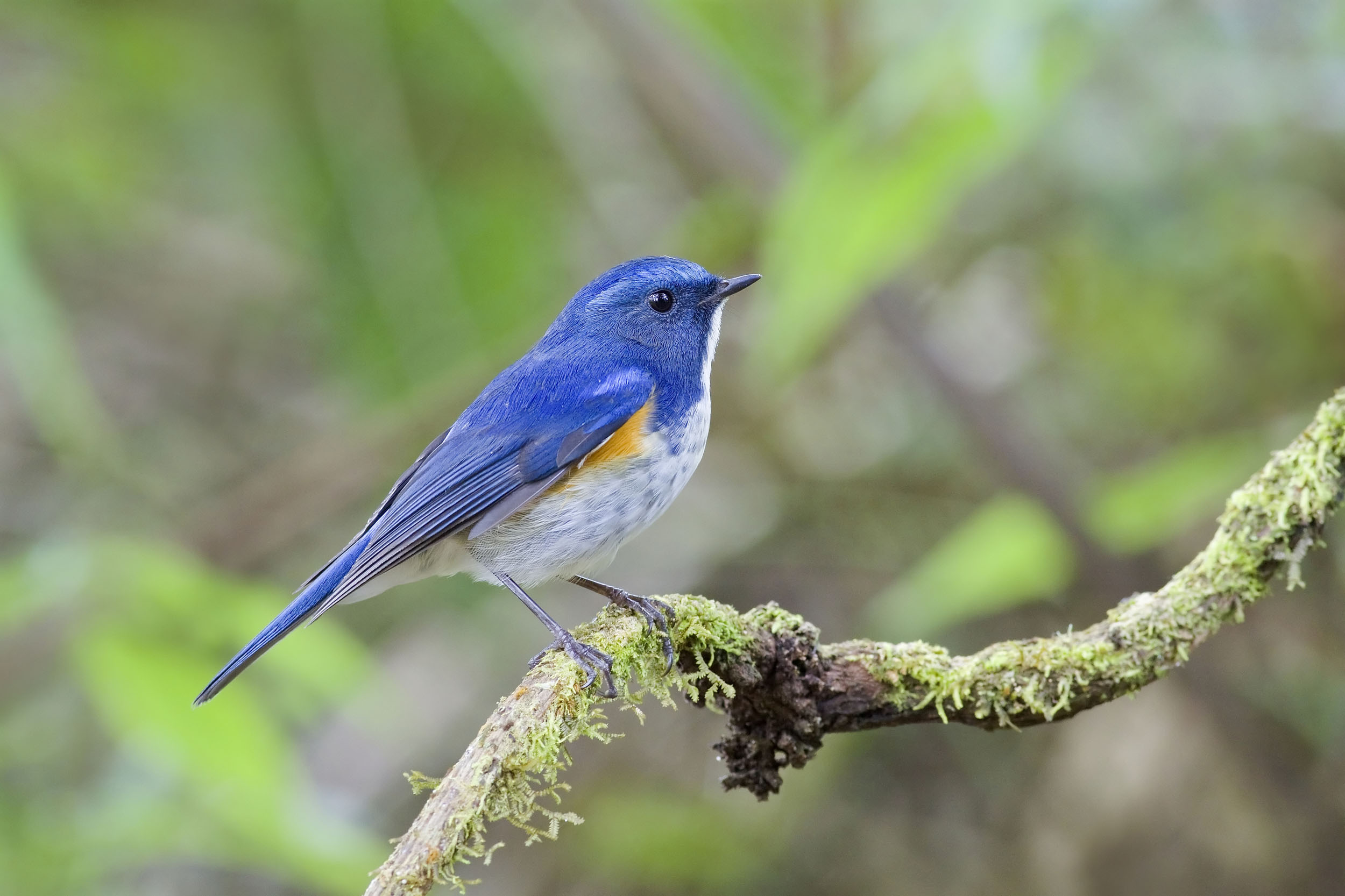 Northern bird species at risk of extinction due to global warming

Global warming could wipe out two Northern bird species in the next 50 years and threatens six other species, according to a new study. There is a “huge risk” the Siberian jay and the red-flanked bluetail will be gone within the next half century because of deteriorating climate for breeding.

“Long-distance migratory birds are the most sensitive ones,” said Anouschka Hof, former researcher at Umeå University, one of the study participants. “And if the climate warms up, breeding grounds will decrease to bird species that have adapted to breeding in the cooler climates in the north.”

The problem is particularly threatening to northern bird species with long brooding periods and specific requirements for their breeding habitat, Hof said.

The study examined 180 northern bird species that breed in subarctic and arctic regions. It compared the climates where the birds live today with future climate models.

“By carrying out this type of analysis, we have been able to predict what species are most at risk and why,” Hof said.

Six of the species studied – the great snipe, the rough-legged buzzard, the red-throated pipit, the common swift, the horned lark and the bar-tailed godwit – are already red-listed and will require conservation attention to survive in a warming climate.

“Such efforts may for instance be to alter or phase out current land-use,” Hof said.

Most researchers agree that as global temperatures increase, “diversity in nature is under threat,” the news release said.

Only a few studies have shown the extent of the effects of global warming, which is impacted by several factors, including the “general vulnerability” of a species, and their ability to survive in new climate conditions.