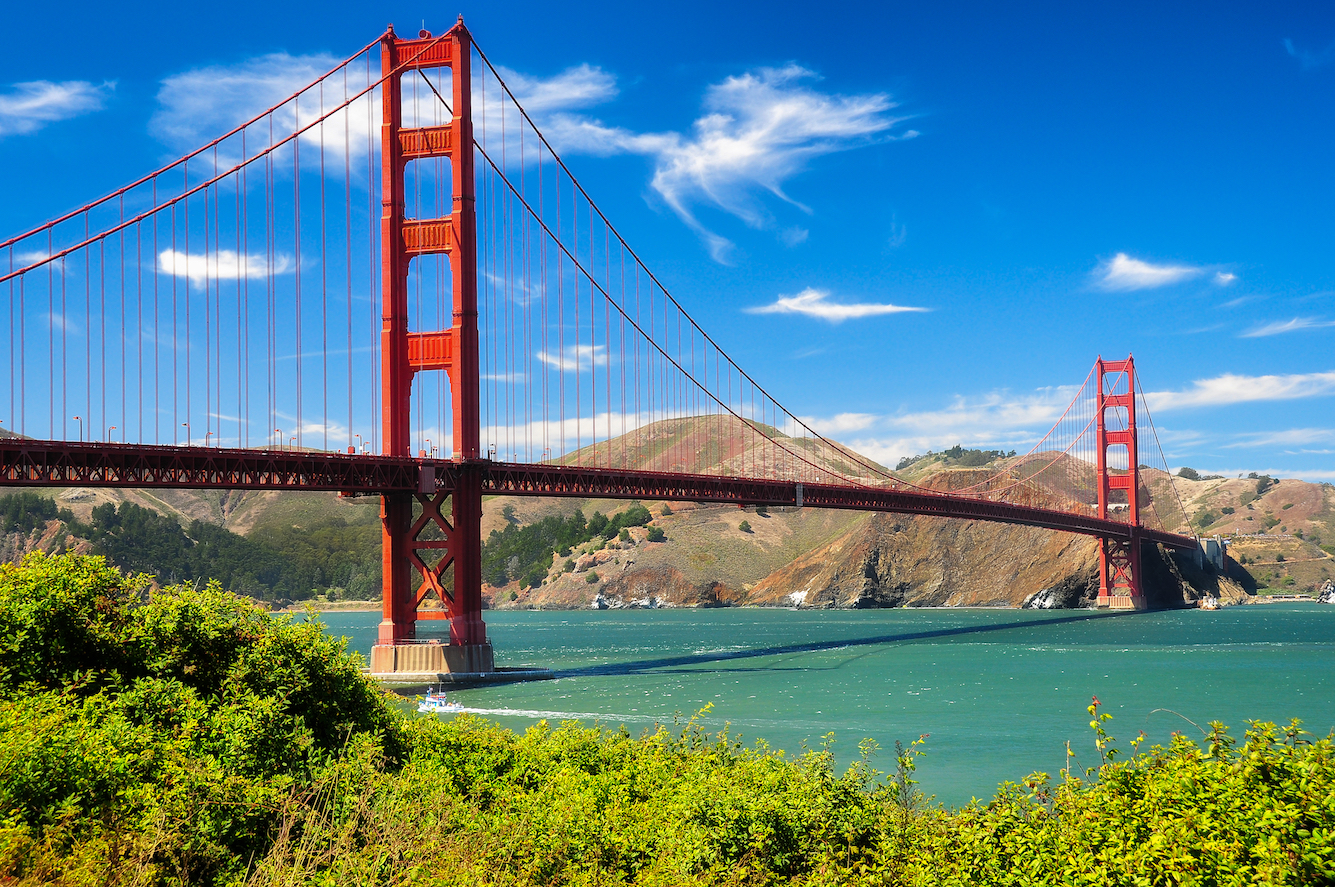 NY, CA, and Washington team up to form climate pact

An hour after President Donald Trump’s announced the U.S. withdrawal from the Paris climate agreement Thursday, three state governors said they will continue to support the international pact.

“This is an insane move by this president,” California Gov. Jerry Brown said, describing the decision as “deviant behavior from the highest office in the land.”

“We governors are going to step into this cockpit and fly the plane,” Inslee told reporters. “The president wants to ground it – we’re going to fly it.”

Under the Paris agreement, the United States voluntarily committed to reducing polluting emissions by 1.6 billion tons by 2025.

The Democratic governors’ new pact commits to that same goal, which requires a 26 to 28 percent reduction in emissions from 2005 levels.

Specific targets haven’t been set for each state. California, New York and Washington together account for about 10 percent of the country’s greenhouse gas emissions, Brown’s office said.

California is already working to reduce greenhouse gas emissions by 40 percent from 1990 levels by 2030.

Brown is heading to China to discuss emissions-reduction policies with other leaders and has promised to fill the void left by the Trump administration. In California, Brown is battling to reauthorize a cap-and-trade program that expires in 2020, a key piece of his political legacy. He’s said California’s economy is proof that combating climate change isn’t the economic deadweight Trump suggests.

Washington state is also moving ahead with capping carbon emissions and requiring power plants and oil refineries to reduce emissions over time. In New York, Cuomo announced he would use executive orders to ensure his state continues to abide by the Paris agreement.

West Virginia Coal Association Senior Vice President Chris Hamilton said U.S. withdrawal from the Paris accord would build confidence in U.S. mining and industry even if it wouldn’t make major changes on the ground. Trump promised during his campaign to bring back coal mining jobs.

“President Trump’s courageous decision to exit the Paris Accord recognizes that the United States is not legally bound to an Obama-era agreement that set unrealistic emissions targets at the expense of billions of American taxpayer dollars without the approval of Congress,” said Texas Attorney General Ken Paxton, who joined nine other states in urging Trump to leave the agreement.