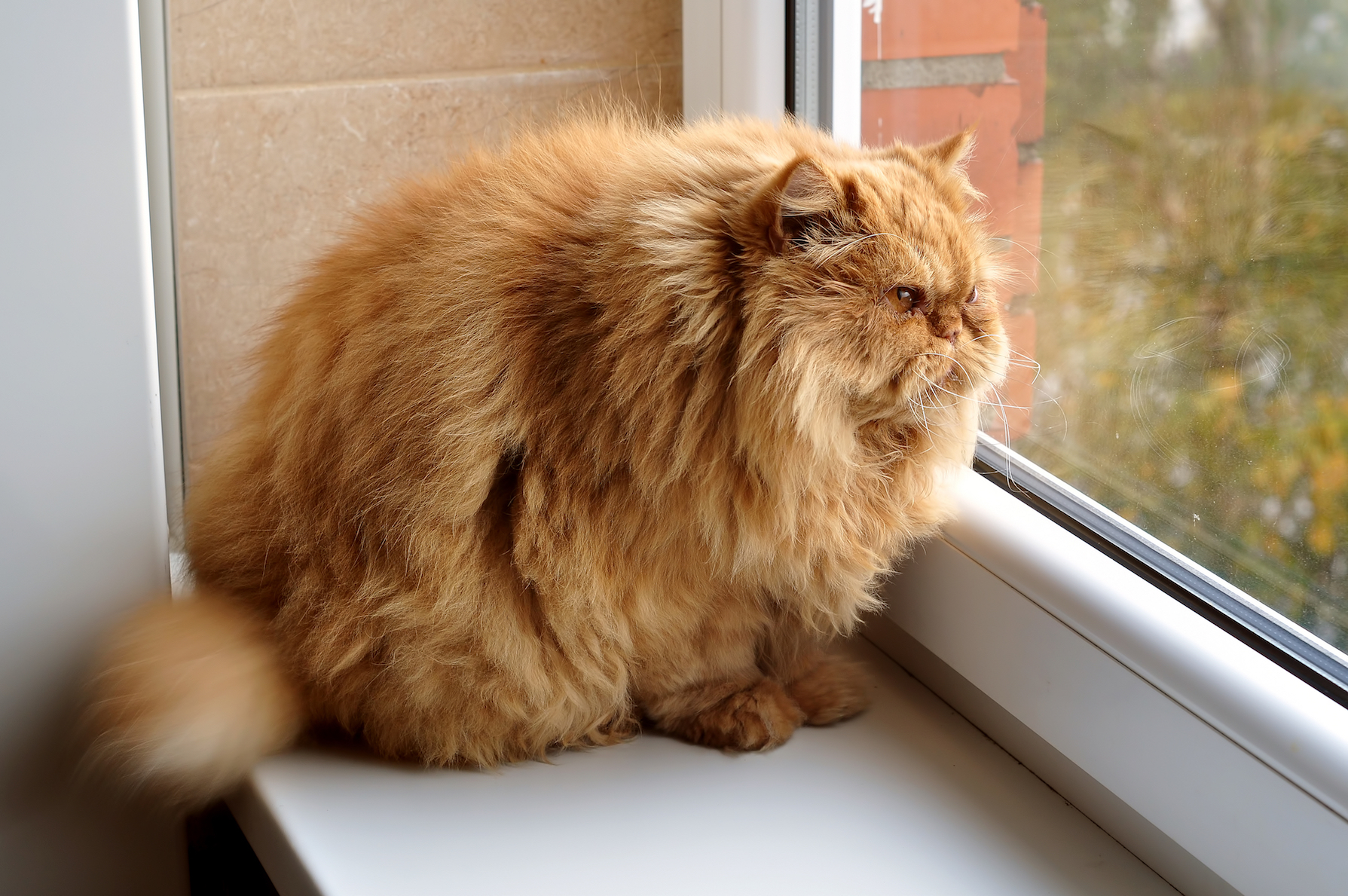 The obesity epidemic also extends to cats, study finds. A new study from the University of Guelph reveals that house cats are heavier today than they were 20 years ago. What’s more is that cats’ weight gain seemingly peaked at around eight years of age, an age where certain health risks come into play.

The study is published in the Journal of the American Veterinary Medical Association.

“As humans, we know we need to strive to maintain a healthy weight, but for cats, there has not been a clear definition of what that is,” Guelph’s Professor Theresa Bernardo told DailyMail.com. “We simply didn’t have the data. Establishing the pattern of cat weights over their lifetimes provides us with important clues about their health.”

A team of researchers from the university’s Ontario Veterinary College analyzed 54 million weight measurements from a total of 19 million cats. They noticed that the cats’ weight was dependent on gender, breed, and neutering status.

For example, male cats oftentimes weight more than female cats. And neutered and spayed cats are often heavier than their unneutered peers.

“We do have concerns with obesity in middle age, because we know that can lead to disease for cats, such as diabetes, heart disease, osteoarthritis and cancer,” lead author Adam Campigotto told DailyMail.com. “Now that we have this data, we can see that cat weights tend to follow a curve. We don’t yet know the ideal weight trajectory, but it’s at least a starting point to begin further studies.”

Between 1995 and 2005, the mean weight of eight-year-old cats increased, but it has since plateaued. However, because of some data discrepancies, such as the fact that some cats studied only had one weight on file, it’s hard to make any solid conclusions about cats’ weight and health status.

“Cats tend to be overlooked because they hide their health problems and they don’t see a vet as often as dogs do,” Bernardo said. “So one of our goals is to understand this so that we can see if there are interventions that can provide more years of healthy life to cats.”