Study: obesity can speed up boys' puberty, too • Earth.com 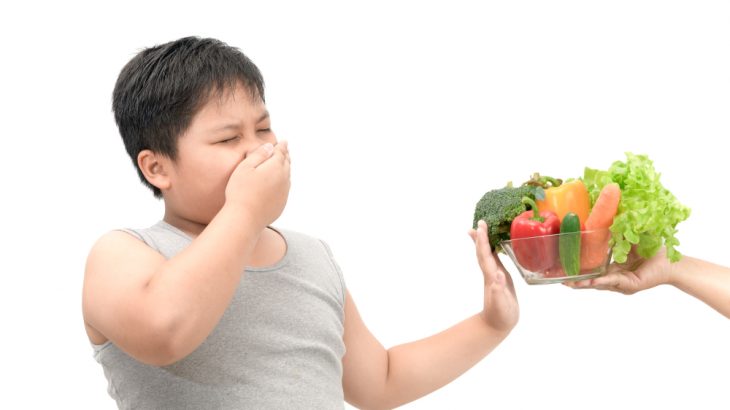 Study: obesity can speed up boys’ puberty, too

It’s common knowledge among medical professionals that obesity can cause girls to reach puberty sooner. Now, research is showing weight can affect boys’ puberty, too.

Led by Dr. Maria Veronica Mericq, a team of researchers from the University of Santiago examined the effects of obesity on 527 boys in Chile. They found that overall obesity and excess belly fat can both trigger early puberty – in some cases, as early as age 9.

The new study adds to a growing but sometimes contradictory body of evidence showing how weight can affect boys’ puberty.

“With the increase in childhood obesity worldwide, there has been an advance in the age at which puberty begins in girls,” Mericq said in a press release. “However, in boys the evidence has been controversial.”

Studies in the U.S. have shown that being overweight can speed boys’ puberty, but in some cases indicated that obesity slowed it down or had no effect. In Europe, studies have long linked obesity to early onset of puberty in boys as well as girls.

In the Chilean study, researchers used data from the country’s Growth and Obesity Cohort Study, conducted by the Instituto de Nutrición y Tecnología de los Alimentos. The data included information about the boys’ weight, height, waistline circumference, body-mass index standard deviation score, and certain signs of puberty. The researchers relied on measurements beyond BMI because BMI cannot distinguish between weight due to muscle or fat.

The analysis indicated that puberty came early for a full 9 percent of the boys, and obesity was a risk factor for it.

“Early puberty might increase the risk of behavior problems and in boys could be related to a higher incidence of testicular cancer in adulthood,” Mericq said. “Our results suggest that controlling the obesity epidemic in children could be useful in decreasing these risks.”

The study will be presented today at ENDO 2019, the annual meeting of the Endocrine Society.