Ocean acidification will be worse than expected in the Arctic • Earth.com 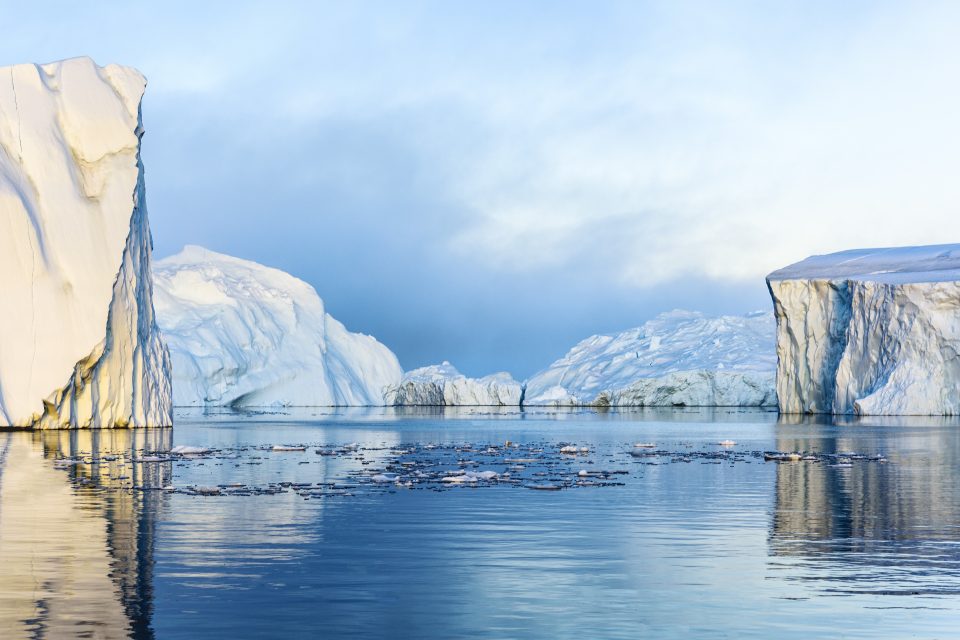 Ocean acidification will be worse than expected in the Arctic

In the coming decades, the Arctic Ocean will absorb significantly more carbon dioxide than what has been predicted by current climate models, according to new research from the University of Bern.

A growing collection of studies suggest that atmospheric carbon dioxide levels are now the highest they have been in millions of years.

The ocean plays a major role in helping to capture and store carbon dioxide from the atmosphere. However, excessive levels of CO2 are dramatically increasing the ocean’s acidity.

Animals such as clams, mussels, corals, and starfish are particularly vulnerable to higher acidity because it weakens their ability to form and maintain protective shells from calcium carbonate.

The research was focused on the analysis of current climate models. Even though projections of 21st-century acidification were highly variable across the models, the team identified a correspondence in the estimates of Arctic sea surface density.

The experts used the surface density simulations as a proxy for estimating deep water formation. With a greater extent of deep-water formation, more carbon dioxide is transported into the ocean interior.

Based on the current rate of CO2 emissions, the experts determined that the Arctic Ocean will absorb 20 percent more CO2 this century compared to recent climate model estimates.

As ocean acidity rises, oysters, corals, and other calcifying organisms are severely impacted. The animals struggle to build their shells and skeletons, which are dissolved by the acidic water.

According to study co-author Lester Kwiatkowski, the findings suggest that it will be even more difficult for Arctic organisms to adapt to ocean acidification than what was anticipated.

The loss of calcifying species, some of which form the base of the food chain, could have drastic consequences. The cascading effects could threaten the entire Arctic food web all the way up to fish and marine mammals.