Wildfires alter the composition of Arctic watersheds for 50 years • 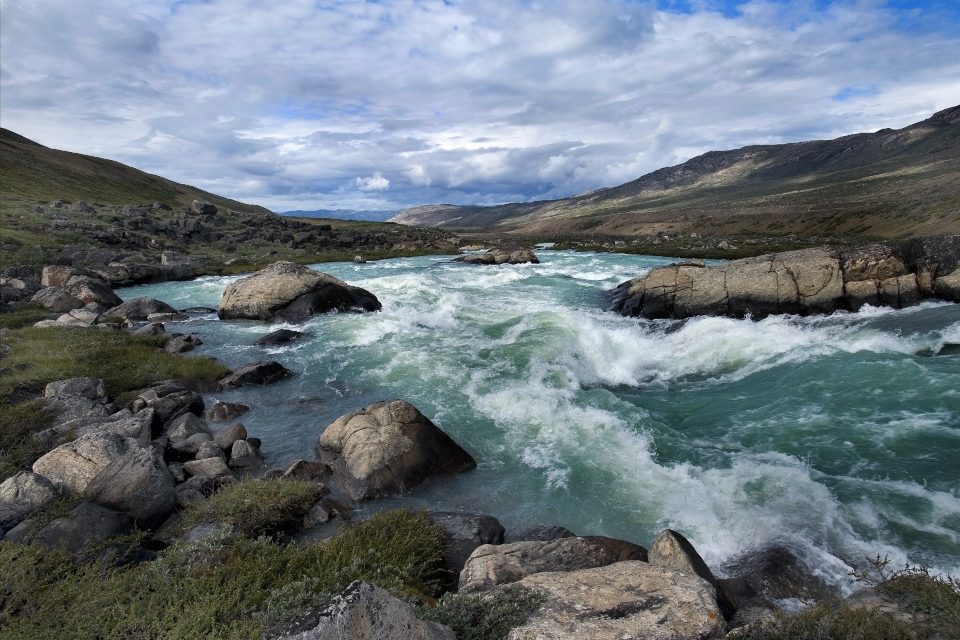 Wildfires alter the composition of Arctic watersheds for 50 years. Climate change is increasing the intensity and frequency of wildfires around the world. In the Arctic, forest fires are further damaging sensitive ecosystems that are already struggling under the strain of global warming.

A new study from the University of New Hampshire has revealed that forest fires drastically change the chemistry of surrounding watersheds, and the effects persist for decades.

According to the researchers,  certain effects from fires – such as decreased carbon and increased nitrogen – can last up to five decades.

The finding has major implications for vital waterways like the Yenisei River that drains into the Arctic Ocean, as well as for similar waterways around the world.

“Forest fires in this region of the Arctic used to happen about every hundred years and now we’re seeing them every summer,” said study lead author Bianca Rodríguez-Cardona.

“This increase in fires leads to more input of inorganic solutes into local streams which can alter the chemistry and trigger issues like increased algae blooms and bacteria that can be harmful to humans who depend on these waterways for drinking water, fishing and their livelihood.”

The researchers collected stream water samples in the Central Siberian Plateau over three years from 2016 to 2018 in the months of June and July. They then compared the levels of nutrients and dissolved organic matter found in various streams.

Forests that grow in high latitudes at low temperatures, known as boreal forests, have been burning with greater frequency, and this adds even more uncertainty as to how Arctic ecosystems will respond to climate change.

Previous studies have documented the effects of wildfires on stream chemistry, but few have evaluated how these changes will impact the nutrients in Arctic watersheds.