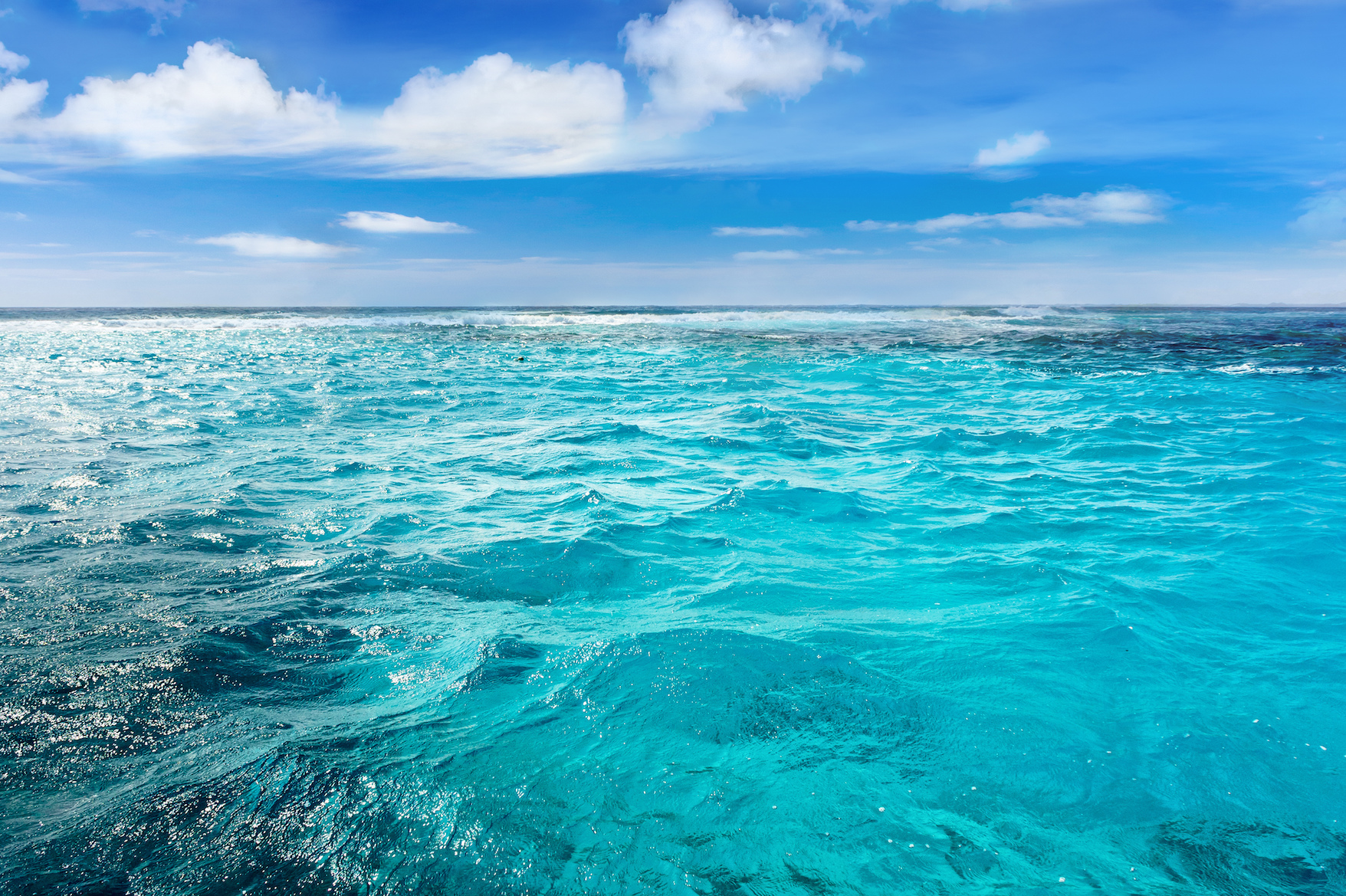 Although the overall health of oceans globally has been stable over the last five years, it declined in many Arctic and sub-Arctic countries, a new study found.

Improvements in wild-caught fishery management, the creation of marine protected areas, and decreases in harvesting of fish and other natural products may have stabilized ocean health scores in some regions, according to the study by Benjamin Halpern of the University of California Santa Barbara.

Declines in Arctic and sub-Arctic countries may be the result of rapid loss of sea ice which reduced coastal protection, the study said.

Halpern and his colleagues analyzed five years’ worth of Ocean Health Index data for 220 countries. The index measures factors such as biodiversity, coastal protection, and clean waters.

“One of the things that’s so powerful about the Ocean Health Index is that it allows you to compare the health of oceans any place on the planet, over time, with a directly comparable measure,” said Halpern. “You can ask some of the most basic yet most important questions about the state of our planet: how are the oceans doing, and what factors are driving changes in ocean health. We can finally start answering those questions.”

The index can predict short-term changes in global ocean health, but additional resources for measuring changes on a global scale would greatly help with management and protection of ocean health now and in the future, the authors said. 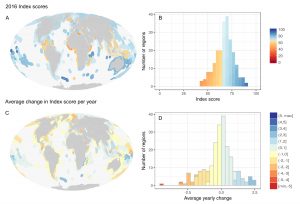