How ocean tides can cause earthquakes • Earth.com 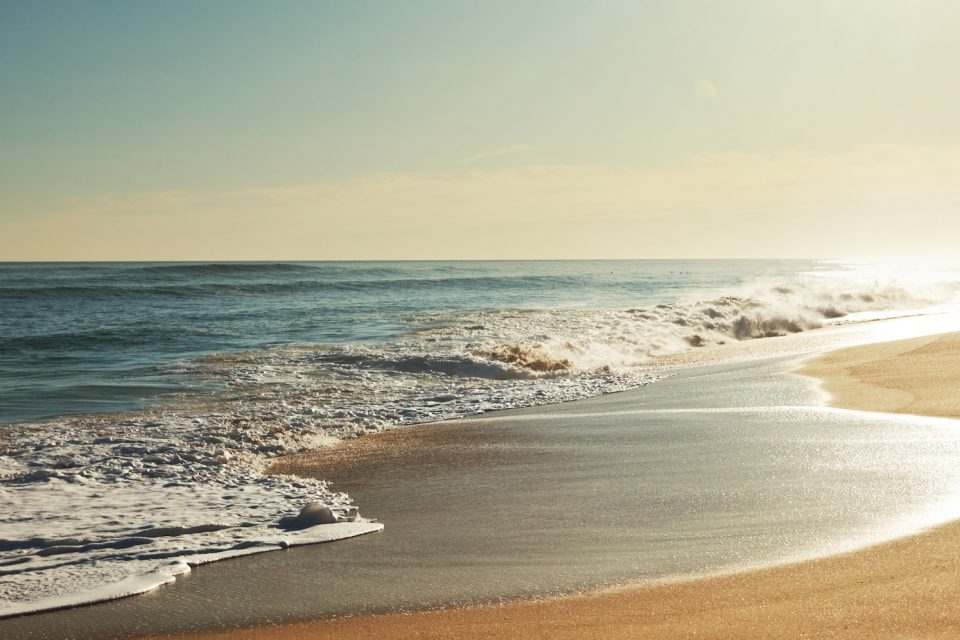 For years, scientists have been aware that underwater mid-ocean ridge earthquakes are linked to lower tides. However, no one could figure out why the link existed — until now.

A new study led by Christopher Scholz, a seismologist at Columbia University’s Lamont-Doherty Earth Observatory, has revealed that the magma below the mid-ocean ridges is seemingly the mechanism behind the low tide-triggered earthquakes.

“Everyone was sort of stumped, because according to conventional theory, those earthquakes should occur at high tides,” Sholz said in his study, published in Nature Communications. He explained, “It’s the magma chamber breathing, expanding and contracting due to the tides, that’s making the faults move.”

Scientists have been boggled by the link to low tide because of the way the mid-ocean fault moves — it’s a tilted plane that separates two masses of Earth. When it moves, the upper mass slides down with respect to the lower one, which many thought occurred during the weight of a high tide. However, just the opposite occurs.

During low tide, the fault slips down when forces are actually pulling upward, Scholz said.

Scholz and his colleagues studied the Axial Volcano along the Juan de Fuca Ridge in the Pacific Ocean, which erupts every ten years. They set up a network of instruments to monitor the eruption and then used their collected data to map out ways the low tide could be connected to the tremors.

They realized that the volcano’s magma chamber, a soft, pressurized pocket below the surface, expands during low tide because there is less water on top of it. As it expands, it pushes on the rocks around it and forces the lower fault mass to slide upwards, thus causing an earthquake.

Scholz and his team also found that the tidal earthquakes in this area are “so sensitive that we can see details in the response that nobody could ever see before.” Even the tiniest of stressors on the fault could trigger an earthquake. Though, the amount of stress needed to cause an earthquake varies from place to place.

“People in the hydrofracking business want to know, is there some safe pressure you can pump and make sure you don’t produce any earthquakes?” Scholz said. “And the answer that we find is that there isn’t any — it can happen at any level of stress.