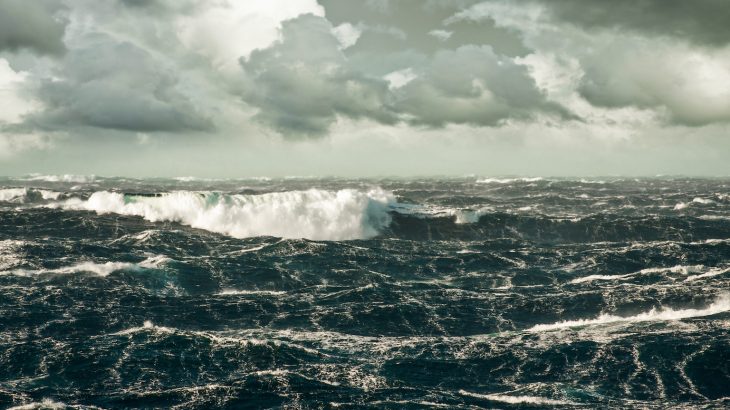 A new study from the Gulf of Maine Research Institute shows that unusually high ocean temperature spikes are becoming more common across the globe. Warming events like marine heatwaves are disrupting ocean ecosystems and those who depend on them for their livelihood.

The study, published in the journal Proceedings of the National Academy of Sciences (PNAS), analyzed the temperatures and surprise warming events of 65 large marine ecosystems throughout 1854 through 2018. The frequency of these surprise temperatures were defined as an annual mean temperature that is two standard deviations above the mean of the previous three decades.

The team saw these surprises occur in regions including the Arctic, North Atlantic, eastern Pacific, and off the coast of Australia. These warming events also occurred at nearly double the rate the scientists expected.

“Across the 65 ecosystems we examined, we expected about six or seven of them would experience these ‘surprises’ each year,” said study leader Dr. Andrew Pershing, Chief Scientific Officer at the Gulf of Maine Research Institute. “Instead, we’ve seen an average of 12 ecosystems experiencing these warming events each year over the past seven years, including a high of 23 ‘surprises’ in 2016.”

These surprises have altered the ecosystems in many marine environments. New warm-water species are replacing cold-water species in natural communities, and because of the rapid rate of the warming, many species cannot keep up and therefore biomass and diversity is suffering.

“We are entering a world where history is an unreliable guide for decision making,” said Dr. Pershing. “In a rapidly changing world, betting that trends will continue is a much better strategy.”