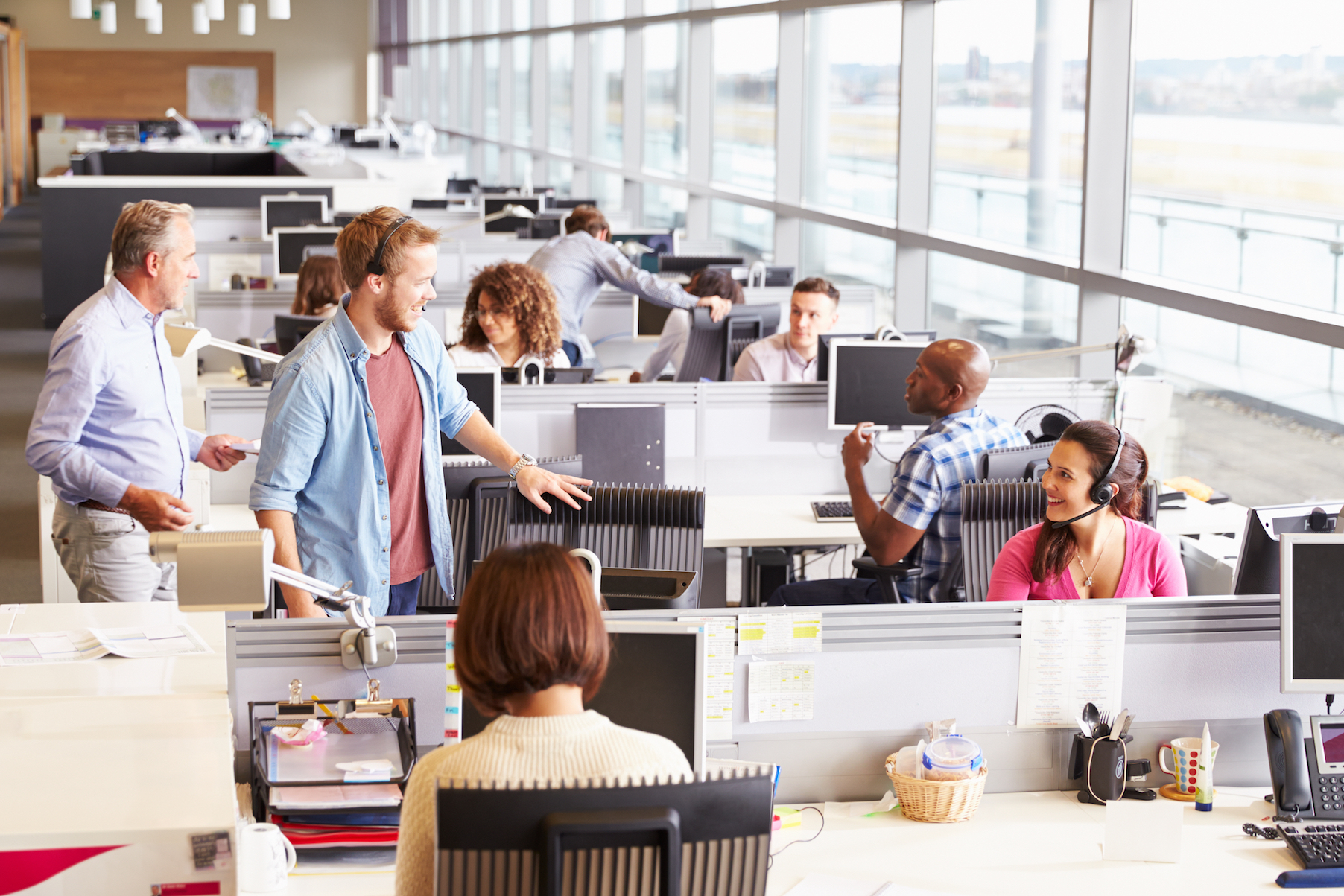 Designing an office with an open-plan has been a growing trend in recent years. Open space offices are said to boost the flow of information and communication among employees and remove rigid hierarchical boundaries.

As more and more of the workforce find themselves in these types of offices, many are wondering if the open-plan lives up to its promises or if the modern and trendy layouts damper productivity.

Research has found that open-plan offices can be distracting and create a stressful environment for employees.

A new study conducted by Anglia Ruskin University and the University of Bedfordshire found that working in collective spaces can make people more self-conscious and even act differently.

The research was published in the journal Gender, Work and Organization and involves 1,000 UK employees who moved into a new shared space after working in a more traditional separated working environment with departmental buildings.

The researchers found that many people, women especially, were more conscious of their attire and behavior. The employees reported feeling a sense of unease due to being constantly visible.

“When changing from a more closed, compartmentalized office space to a new open-plan, transparent and fluid working space, office workers were more conscious of their visibility and often found this unsettling rather than liberating,” said Alison Hirst, the study’s lead author.

“Women in particularly felt anxious about the idea of being constantly watched, and felt they had to dress in a certain way,” Hirst added.

Some of the employees took the new environment as a challenge and enjoyed the opportunity to dress better and act more professionally.

The employees also noted that they could pick out senior staff members by the way they dressed and the fact they tended to move around the office space more than lower level employees.

The results of the study align with previous research on open-plan offices and show that while there may be some benefits, in many instances the costs outweigh them.