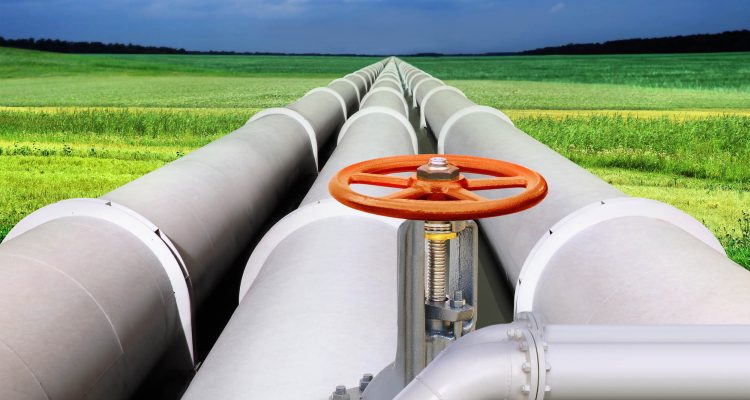 In its final weeks, the Obama administration is turning its attention to oil pipeline safety. A 176,000-gallon spill in North Dakota earlier this month rekindled pipeline safety concerns.

A proposal by the U.S. Department of Transportation is intended to help prevent future accidents in the 200,000 miles of pipeline across the country. These pipelines carry crude, gasoline, and other hazardous liquids.

While advocates say the oil pipeline safety legislation is long overdue, critics say the new rule would cost pipeline companies too much to comply. Others believe the rule will be shot down by the Trump administration regardless of the outcome.

If approved, pipeline owners would be forced to repair traces of corrosion and microscopic cracks immediately. Currently, the companies are allowed to monitor minor issues and schedule repairs when needed.

Association of Oil Pipelines Vice President John Stoody said that this new repair criteria “has the potential to distract us away from higher-priority safety issues.”

Representatives of the pipeline industry estimate compliance with the new oil pipeline safety rule would cost companies over $600 million a year. This is almost 30 times the cost estimated by the government.

In a cost-benefit analysis, the Petroleum Institute criticized the proposal, calling it a “significant expansion of regulatory oversight.”

Drafting of this rule began after a pipeline accident in Michigan resulted in one million gallons of oil in the Kalamazoo River. Over the last ten years, thousands of oil pipeline accidents have caused over $2.5 billion in damages in the United States.