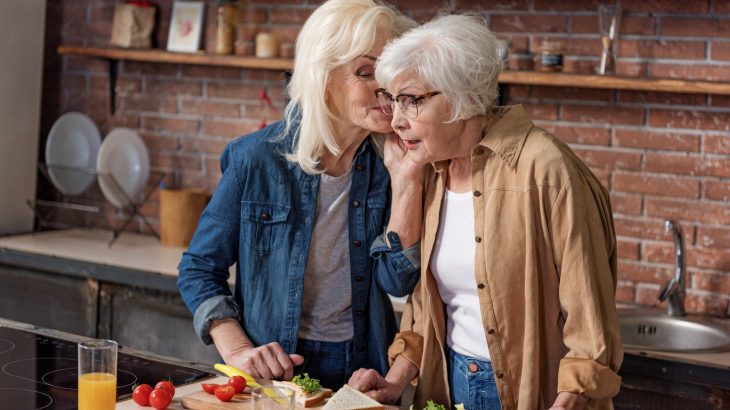 A recent survey conducted by the American Academy of Family Physicians (AAFP) found that older adults prefer not to talk about life expectancy within a hypothetical scenario.

The survey, which was given to 878 adults over the age of 65, presented a hypothetical situation revolving around a patient with a limited life expectancy. Told to look at the situation from the hypothetical patient’s perspective, participants were asked if they would ask their doctor about how long they have to live, if they believed this was an appropriate discussion for the doctor to bring up, if they would like their doctor to discuss their life expectancy with family and friends, and at what point should life expectancy be discussed.

Researchers who conducted the study found that 59% of the older adults surveyed did not want to discuss their life expectancy at all within the hypothetical situation. Furthermore, 291 participants believed the discussion to be inappropriate for a doctor to initiate, and 450 did not want their doctor discussing life expectancy with loved ones.

When the surveyors told the participants that their hypothetical life expectancy was increased — that is, they would live longer than initially suggested — fewer believed it should be discussed. 56% of participants only found it necessary to bring up life expectancy if it was less than two years.

Those who found it necessary to talk about life expectancy often had higher levels of education, faith in doctors to predict life expectancy, and had been involved with a life-threatening illness or had been down this road before with a family member. And those who felt the discussion was not needed often had firmer religious beliefs.

The authors of the study noted that the life expectancy discussion, both long- and short-term, is a heavy topic to broach, and perhaps best left until there is less time to dwell.