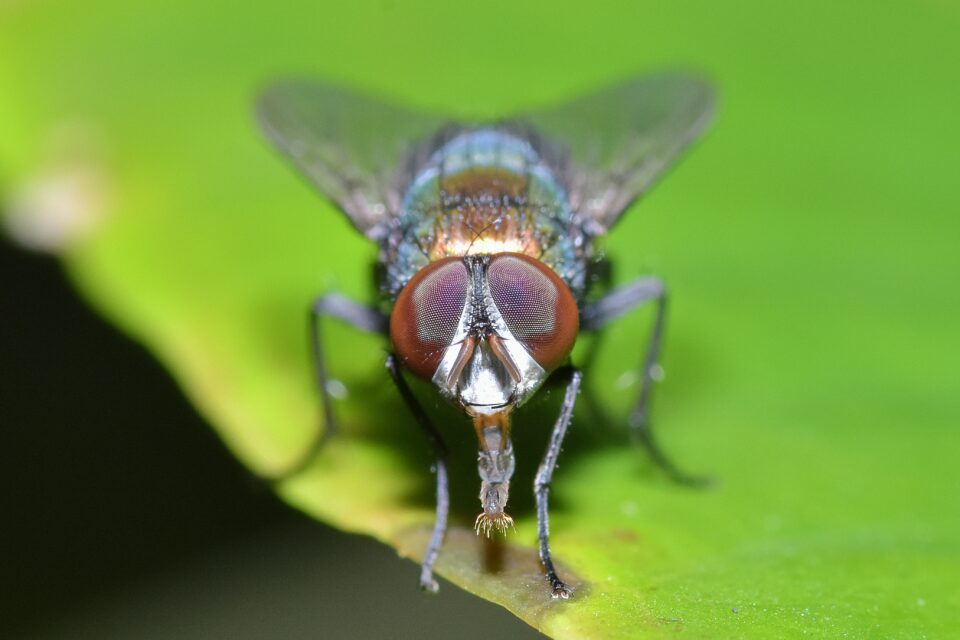 A new study led by the University of Bristol has revealed that the health of a tsetse fly can be compromised by its mother’s age and diet. The researchers found that female tsetse flies give birth to weaker offspring as they get older, or when they feed on poor quality blood.

The study was designed to measure how the health of tsetse offspring may be influenced by their mothers’ age, nutrition, and mating.

While the females of many species experience this type of reproductive aging, the actual point in life at which this occurs is greatly variable among different animals.

In the current study, the experts found that female tsetse flies in a state of nutritional stress have lower levels of fertility and produce smaller offspring that struggle to survive.

The study also showed, however, that the rate at which the female fly ages is not affected by the quality of her diet. This means that nutrition during pregnancy does not drive variation in reproductive aging in this particular species, explained the researchers.

“Tsetse are remarkable flies. Mothers can produce offspring the same size they are. But, like many other animals (including humans), this huge reproductive investment comes at a cost: as females get older or when they have low quality food, they produce weaker offspring which do not survive as long. We still do not know, however, why some females age more rapidly than others,” explained study senior author Dr. Sinead English.

Going forward, the researchers will look at new ways to test evolutionary predictions about aging, using a new method of tracking the reproduction of individual flies.

“We are also interested in understanding these patterns in tsetse as they spread deadly parasites, called trypanosomes, to humans and animals,” said Dr. English.

“By understanding how offspring survival depends on maternal nutritional stress and age, we can design better population dynamic and disease transmission models.”