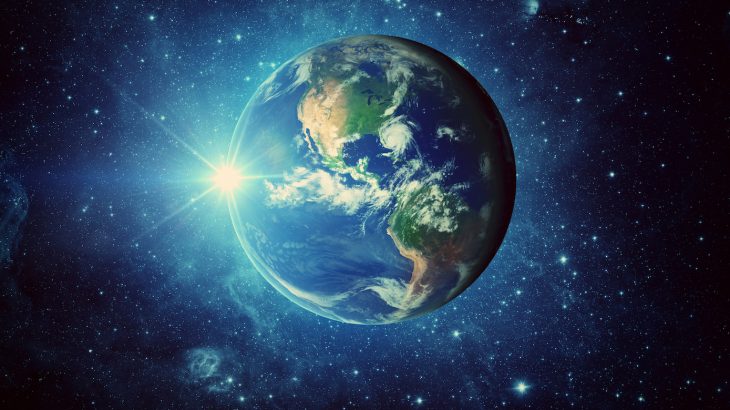 Are the “oldest fossils on Earth” really just average rocks?

The oldest known fossils on Earth may actually be nothing more than just some regular rocks, according to a new study by NASA astrobiologist Abigail Allwood.

The structures, which were discovered by a team of Australian scientists in Greenland two years ago, were thought to date back 3.7 billion years. The results of that study suggested that scientists had underestimated how quickly and easily life on Earth had formed.

In the current investigation, however, advanced NASA technology used by Allwood indicated that the material found in Greenland is more rock than fossil.

Allwood was responsible for finding the previously oldest fossil, which is nearly 3.5 billion years old. After the 2016 study emerged, she went to Greenland to investigate.

Allwood determined that the shapes, weathering and the interior layers of the structures did not fit the characteristics of ancient fossils, known as stromatolites. She mapped the composition of the fossils in question, and concluded that they do not have the chemical signature of fossilized life.

According to the Associated Press, several experts agree with Allwood that the fossils were dated incorrectly by Allen Nutman and colleagues at the University of Wollongong in Australia.

Despite the new findings, the Australian scientists maintain that the odd structures are partially made up of material from microbes that lived on an ancient seafloor. They argue that Allwood took samples from the far end of one of two sites and did not test the original specimens that were offered for analysis.

“This is a classic comparing apples and oranges scenario, leading to the inevitable outcome that ours and their observations do not exactly match,” the Australian researchers said in a statement.