Online daters aim for matches out of their league, study shows • Earth.com 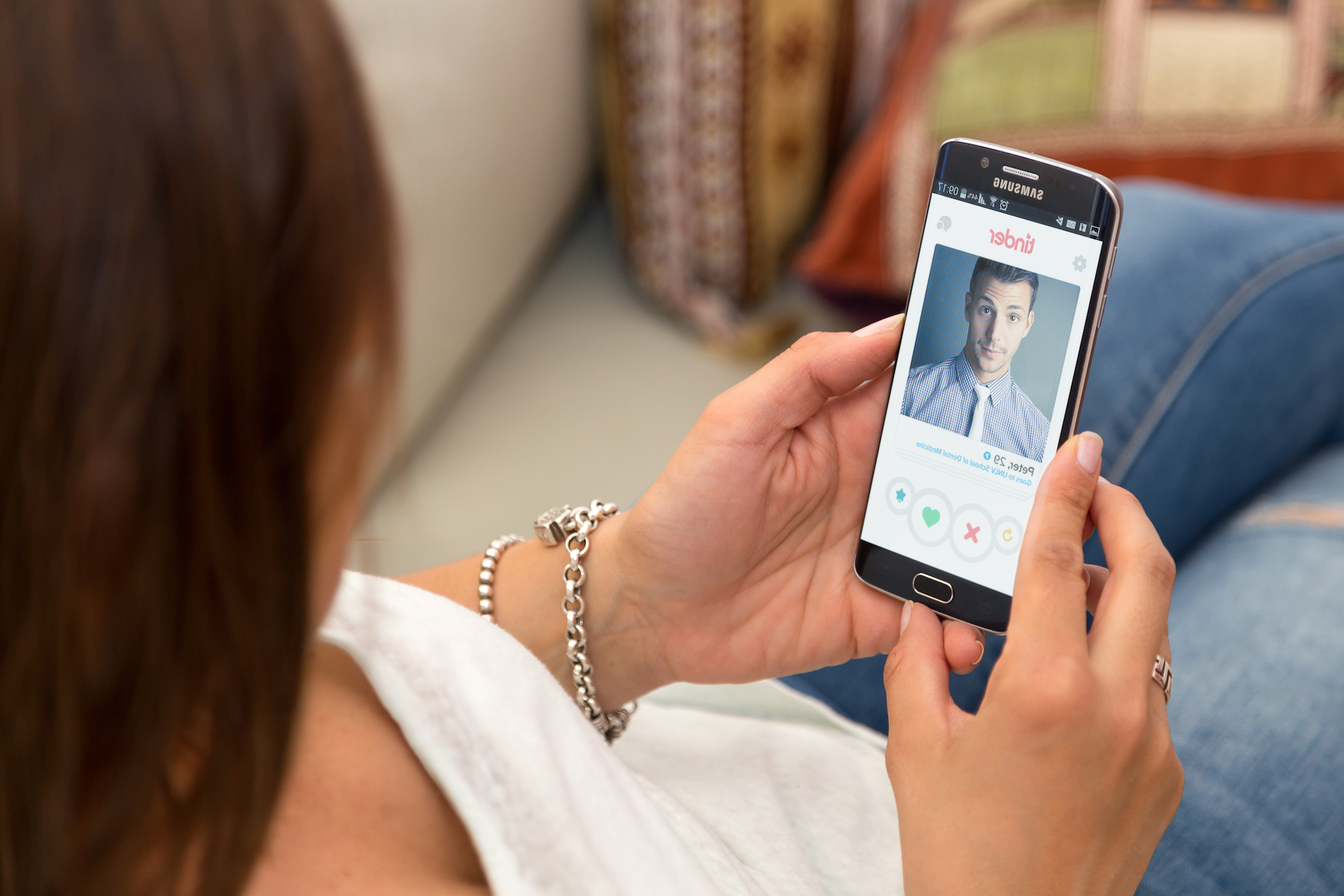 Online daters aim for matches out of their league, study shows

Online daters are usually not discouraged by potential matches that are “out of their league,” so to speak. In fact, a new study from the Santa Fe Institute has found that the majority of those seeking love online are contacting people who are considered to be around 25 percent more desirable than themselves.

The research team investigated the “leagues” across dating networks in four major U.S. cities. The study not only revealed that most online daters are pursuing mates that are more desirable, but that they are also taking the time to send longer messages to those who they consider to be more of a catch.

“We have so many folk theories about how dating works that have not been scientifically tested,” said study lead author and sociologist Elizabeth Bruch. “Data from online dating gives us a window on the strategies that people use to find partners.”

“If you are contacted by people who are themselves desirable, then you are presumably more desirable yourself,” wrote the study authors.

“Rather than relying on guesses about what people find attractive, this approach allows us to define desirability in terms of who is receiving the most attention and from whom,” explained study co-author Mark Newman.

The algorithm was applied to a dating website network in New York, Boston, Chicago, and Seattle.

The study, which is the first large-scale analysis to focus on hierarchies of desirability in online dating data, demonstrated a pattern in which users alter the number and length of the messages that they compose for individuals at different levels of desirability.

The fact that most online daters spend more time sending messages to receivers who are out of their league means that a lot of messages go answered.

“I think a common complaint when people use online dating websites is they feel like they never get any replies,” said Bruch. “This can be dispiriting. But even though the response rate is low, our analysis shows that 21 percent of people who engage in this aspirational behavior do get replies from a mate who is out of their league, so perseverance pays off.”