Knowing someone is into you increases their attractiveness, study finds • 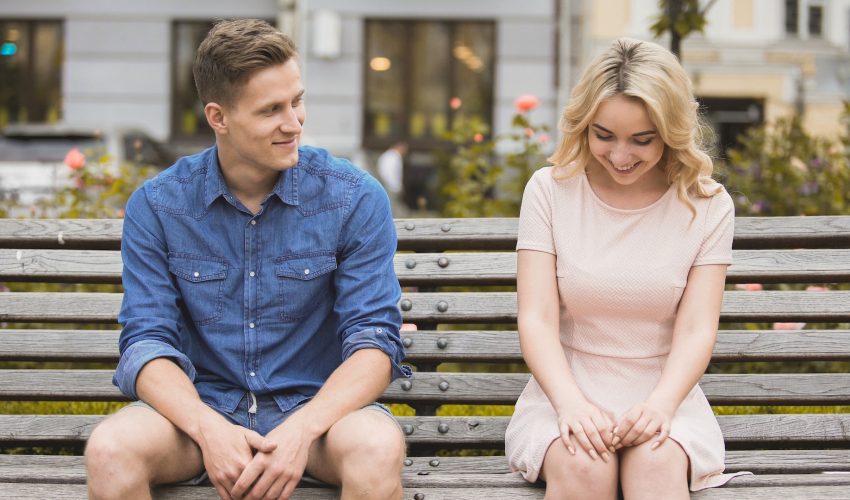 Knowing someone is into you increases their attractiveness, study finds

Researchers from the University of Rochester and the Interdisciplinary Center Herzliya in Israel conducted a series of six studies to assess how certainty about a partner’s romantic feelings impacts attraction.

The research showed that the more certain you are that someone likes you, the more attractive that potential partner is.Knowing someone is into you increases their attractiveness, study finds

A possible explanation could be that people are protecting themselves from rejection when they are uncertain of a partner’s feelings by perceiving them as less attractive.

“People may protect themselves from the possibility of a painful rejection by distancing themselves from potentially rejecting partners,” said Harry Reis, a professor of psychology at the University of Rochester. “People experience higher levels of sexual desire when they feel confident about a partner’s interest and acceptance.”

For one study, 51 women and 50 men ages 19 to 31 were asked to participate in an online instant messenger chat with an unknown participant in another room.

Next, the researchers showed the participants a picture of the person they were supposedly chatting with when it was actually a member of the research team.

The picture was a generic photo of an individual of the opposite sex.

At the end of the chat, the researchers told the participants they could send one more message and some had replies already waiting for them while some didn’t before they were asked to send one last message.

This helped illustrate how “uncertainty” influenced romantic attraction, and the after the chat was over, participants rated the sexual desirability of their potential partner, the person they had been messaging, on a scale of one to five.

The more certain a person was that their chat partner was interested, the more sexually attractive those chat partners were perceived to be even though all participants were shown the same pictures.

Sexual attraction was also influenced by certainty in long-term relationships as well, and the researchers found that knowing your partner was interested facilitated a greater desire for sex with those partners in both men and women.

The research shows how much uncertainty can impact our interactions with potential partners and even in long-term relationships when attraction is supposedly already established.