The opioid crisis is affecting kids and adolescents • Earth.com 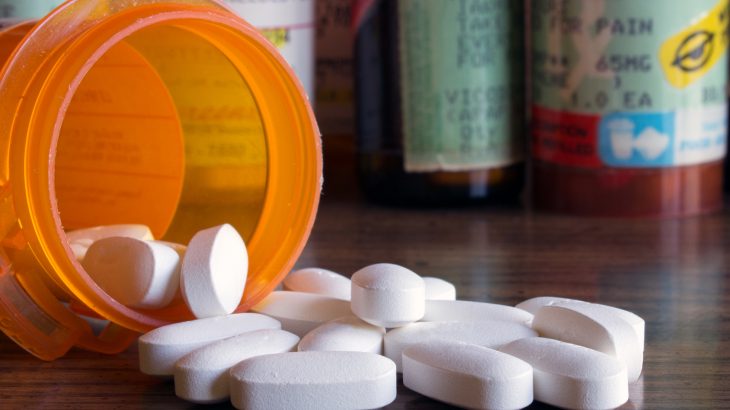 The opioid crisis is affecting kids and adolescents

New research  has revealed how the opioid crisis is affecting children, adolescents and young adults.

The new study, published in the Journal of the American Medical Association Network Open, shines a spotlight on the little-considered impacts of the opioid crisis on young people. The results show that pediatric mortality rates have increased dramatically between 1999 and 2016.

However, researchers from Yale University realized that very little was known about pediatric mortality rates and how many children and teens have been affected by opioids since the early beginnings of the opioid crisis.

The researchers found that from 1999 to 2016, nearly 9,000 children and adolescents died from opioid poisonings, a three-fold increase over the course of 18 years.

Of these, over 80 percent were accidental with less than ten percent of death attributed to suicide or homicide.

Not only did the researchers look at mortality rates and how deaths from opioid poisoning affected different age groups, but the researchers also considered the various drugs used.

73 percent of deaths were due to prescription opioids, and heroin was found to be the cause of the death for nearly 24 percent of teens. Methadone was linked to 36 percent of pediatric deaths.

Methadone, along with other commonly prescribed opioids, are especially dangerous for children and adolescents as they can be easily accessed from family medicine cupboards.

The researchers say that there is a lack of childproof packaging for opioid medications like Suboxone which is prescribed to treat opioid addiction.

“This public health problem is likely to grow unless parents, legislators, public health officials, and clinicians—including physicians who prescribe opioids to adults—begin to take a wider view of what is a systemic crisis,” the researchers conclude in their study. “Isolated solutions that fail to account for how entire families and communities are affected by adult opioid use are unlikely to lead to a substantive reduction in opioid deaths for either children or adults.”