Study: 1 out of every 6 deaths in young adults linked to opioids • Earth.com 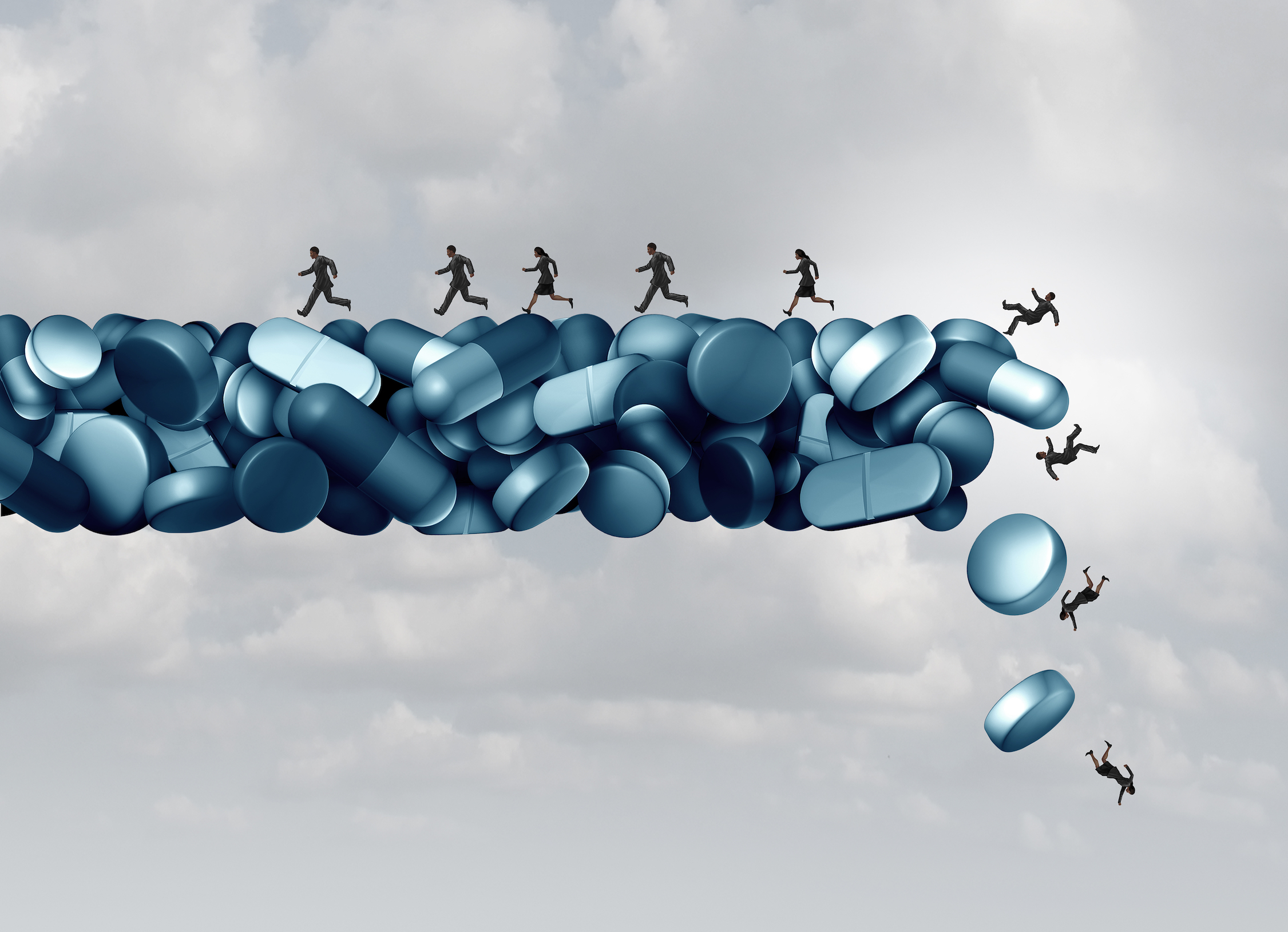 Study: 1 out of every 6 deaths in young adults linked to opioids

Experts at St. Michael’s Hospital are reporting that one out of every six fatalities among young adults in Ontario is related to opioids. The most dramatic increase in deaths from opioid use was documented among individuals between the ages of 15 and 24.

The study, which also included researchers from the Institute for Clinical Evaluative Sciences (ICES), revealed that the rate of opioid-related fatalities nearly tripled between 2000 and 2015. The team found that one in every 133 deaths in Ontario was caused by opioid use in 2015.

Lead author Dr. Tara Gomes is a scientist in St. Michael’s Li Ka Shing Knowledge Institute. The current study expands on previous research by Dr. Gomes, which found that one in every 170 deaths in Ontario was opioid-related in 2010.

“It is striking to see that despite the efforts put into harm reduction, proper prescribing practices, and education around opioid use, the number of opioid-related deaths continues to rise,” said Dr. Gomes. “The other alarming fact is how this crisis is increasingly impacting our youth and young adults.”

The research was focused on deaths that were caused by prescribed or illicit opioids between 2000 and 2015. In one out of every nine deaths among 15- to 24-year-olds, opioids were determined to be a contributing factor by 2015, compared to one out of every 15 deaths in 2010.

“These shifting patterns show us that we have to better understand the dynamics of drug use in younger populations who are succumbing to opioid-related deaths,” said Dr. Gomes. “We can only truly understand this by talking directly to affected communities to learn what they need to create a safer environment in which to live.”

The researchers determined that a total of 29,410 years of life were lost prematurely due to opioid-related deaths in 2015.

The study is published in the Journal of Addiction Medicine.