Opioid use found to cause more serious falls among older adults • Earth.com 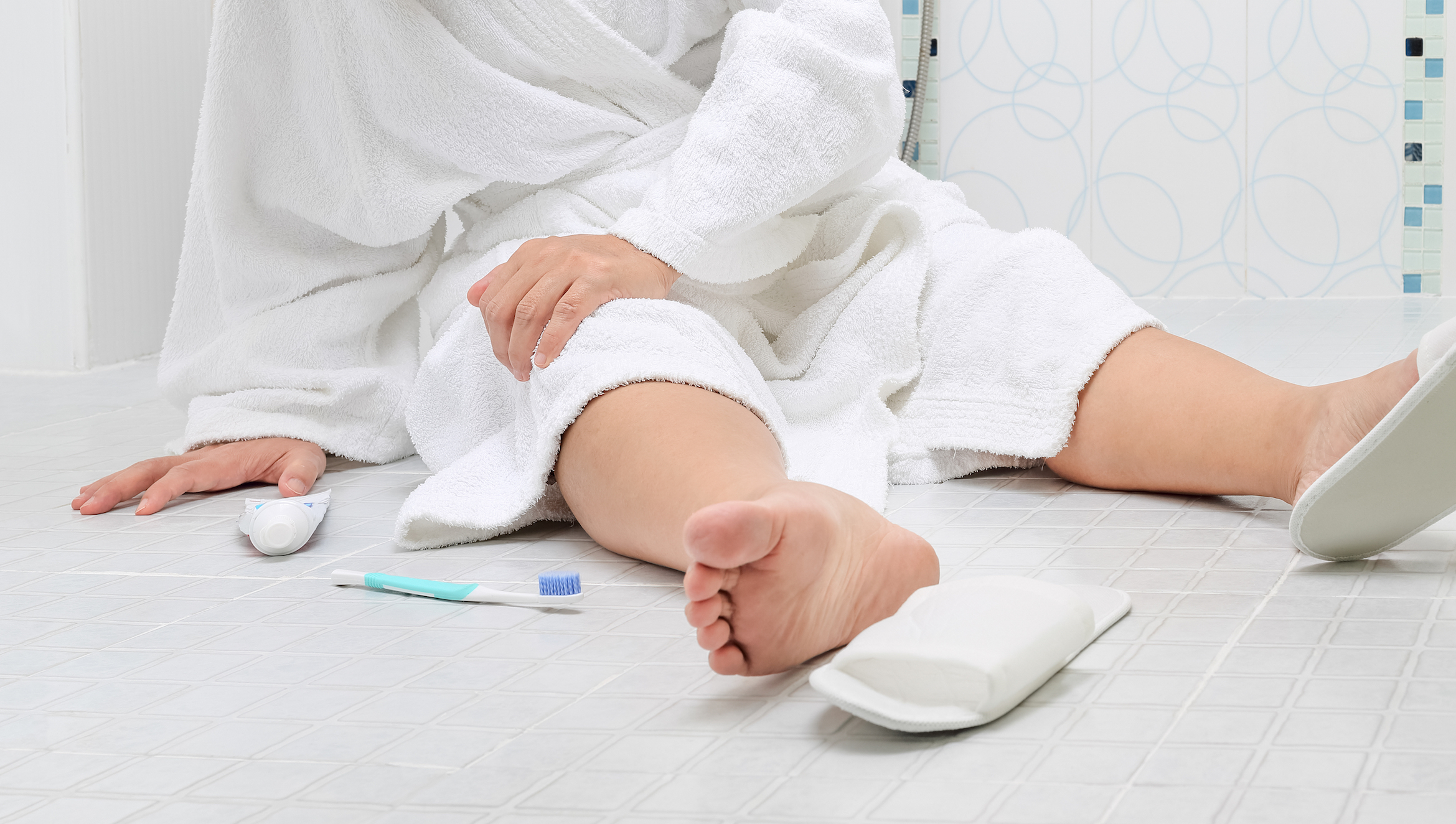 Opioid use found to cause more serious falls among older adults

Researchers have found a link between an increased risk of falls in older adults and opioid use. The study revealed that these patients also have a higher risk of fatality from opioid-related falls.

According to the National Institutes of Health, chronic pain affects half of older adults in the United States who live independently and up to 85 percent of those living in assisted care facilities.

Opioid medication can be an effective treatment to improve the quality of life among the aging population. However, beyond the risks of misuse and addiction, researchers are warning that falls are also associated with opioids.

Falling is a leading cause of injury and death in older adults. Prior to this study, research on the link between opioid treatment and falls did not produce consistent results.

The investigation was focused on 67,929 patients aged 65 and older who were admitted to one of 57 trauma centers in Quebec for injury. The researchers found that 92 percent of the injured patients had been admitted for falls and more than half had required surgery for their injuries. The average hospital stay of individuals who had fallen was 12 days.

“This study confirms an association between recent opioid use and fall-related injury in a large trauma population of older adults,” wrote the study authors.

“Physicians should be aware that prescribing opioids to older patients is not only associated with an increased risk of falls, but also, if these patients do fall, a higher in-hospital mortality rate.”