Those most opposed to GMO foods often don’t know much about them • Earth.com 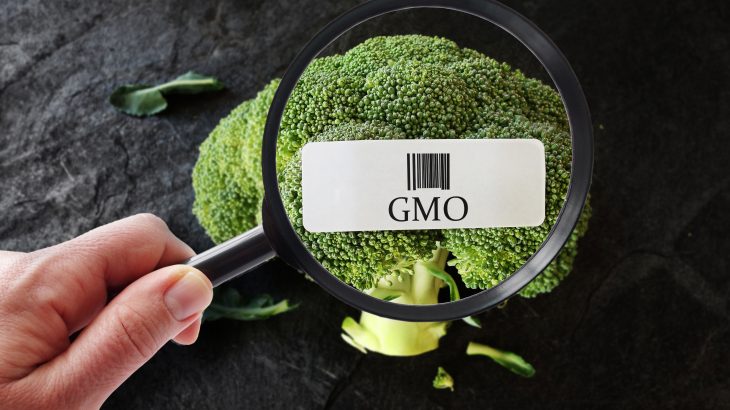 Researchers have discovered that most people have some level of opposition to genetically modified (GM) foods. The study also revealed that individuals who are the most extremely against these foods believe they know the most about GM food science, but actually know the least.

The investigation was focused on more than 2,000 adults in the United States and Europe, who were asked to share their opinions on GM foods. The survey respondents were asked how well they understood genetically modified foods, and were then tested on this knowledge with a series of true or false questions.

Although scientific studies have confirmed that GM foods are safe for human consumption and have the potential to provide nutritional benefits, many people still do not trust them. The researchers found that more than 90 percent of the study participants were opposed to GM foods to some extent.

The individuals who reported the strongest feelings against GM foods also believed that they were the most knowledgeable. However, this particular group scored the lowest on the GM food science test.

Study lead author Phil Fernbach is a professor of Marketing in the Leeds School of Business at the University of Colorado Boulder.

“This result is perverse, but is consistent with previous research on the psychology of extremism,” said Professor Fernbach. “Extreme views often stem from people feeling they understand complex topics better than they do.”

The study authors noted that people who know the least about important scientific issues are not likely to seek out new information or change their beliefs.

“Our findings suggest that changing peoples’ minds first requires them to appreciate what they don’t know,” said study co-author Nicholas Light. “Without this first step, educational interventions might not work very well to bring people in line with the scientific consensus.”

The research team plans to explore how this phenomenon may impact other issues, such as vaccinations and homeopathic medicine.