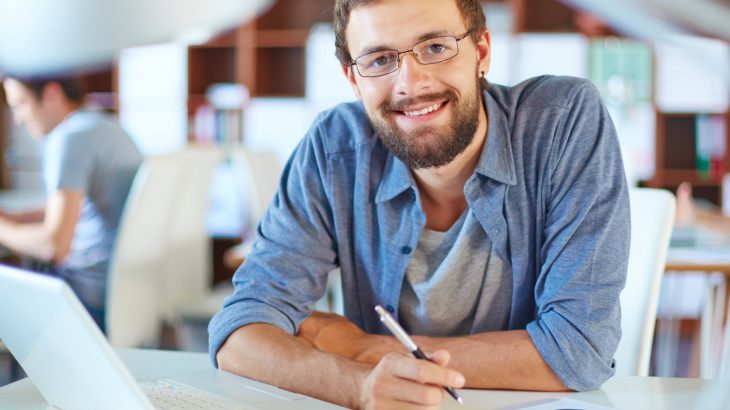 A new study published by the American Psychological Association has found that optimism is a great tool for reducing anxiety. The researchers found that looking on the bright side is a particularly effective way to deal with financial stress, which is likely due to the fact that individuals with low incomes have less control over their environment.

“Our research shows that socioeconomic status has a powerful effect on whether reframing a situation can reduce anxiety, both in the short term and the long term,” said study co-author Dr. Claudia Haase of Northwestern University. “As social inequality continues to rise, it becomes increasingly important that we understand how emotional regulation strategies might benefit mental health across the socioeconomic spectrum.”

The experts set out to analyze the role of income in what the authors called cognitive reappraisal strategies, which is when an individual attempts to regulate his or her emotions by reframing or gaining a new perspective on life experiences.

“After a romantic breakup, for example, you might be afraid of being lonely,” said study lead author Emily Hittner, a PhD candidate at Northwestern. “You could use cognitive reappraisal to manage this fear by telling yourself that now is a great time to get to know yourself better, discover new passions, rekindle old friendships and have space to find a more fulfilling relationship.”

In an experiment involving 112 married spouses, the individuals were asked to watch a short film that featured an upsetting situation. The participants were instructed to reframe the situation in such a way that they experienced fewer negative emotions. They also reported on their annual income and whether they used reappraisal strategies in their daily lives.

When the researchers analyzed data from Midlife in the United States, a national telephone survey, the results were consistent with the findings of the experiment. Individuals who used reappraisal strategies had reduced anxiety levels, but this effect was only found among those with lower incomes.

According to the researchers, cognitive reappraisal started to lose its effectiveness when incomes rose above $35,000 per year. Haase believes that people with money may have more opportunity to change the troublesome situation itself rather than just changing the way it is perceived.

“Individuals with lower incomes, though, have less access to resources to directly change a stressful situation they may find themselves in,” said Haase. “For that reason, they may find it more effective to deal with anxiety by reframing the situation.”