Organisms can thrive on the seafloor in extreme heat • Earth.com 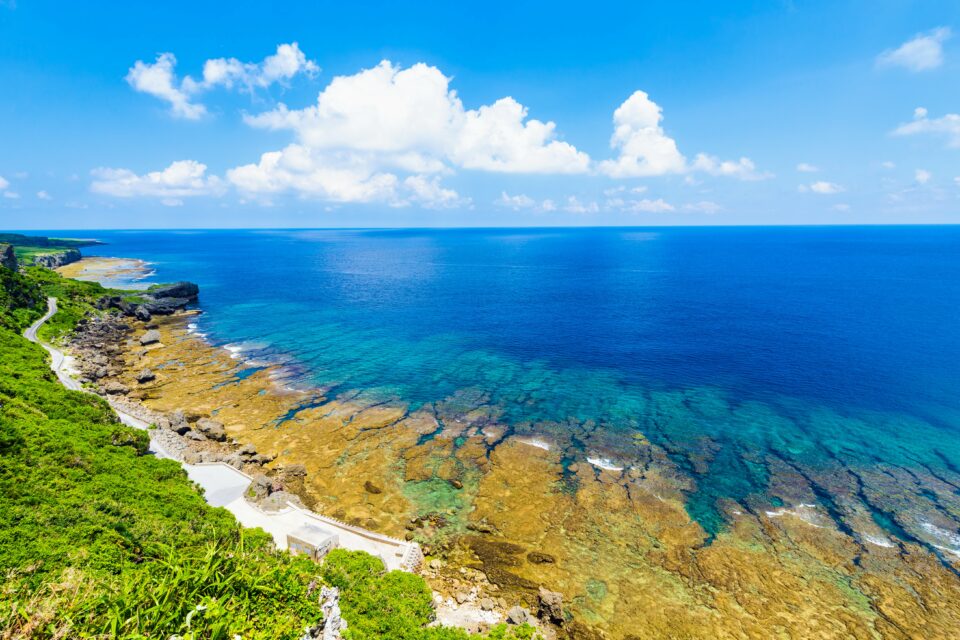 In the mid-1990s, scientists discovered the deep seafloor biosphere – a surprisingly varied population of microorganisms that thrive in the isolated and generally food-deprived environments from the depths of seas and oceans. Two decades later, in 2016, an international team of scientists embarked on the Japanese scientific drillship Chikyu to collect sediment samples from a drill hole cutting through the geological subduction zone of the Nankai Trough on the coast of Japan, in order to investigate the temperature limit of the deep seafloor biosphere.

At this site, the researchers were amazed to discover a very small, but active microbial community thriving at temperatures occasionally reaching even 120°C. By using highly sensitive radiotracer measurements of methane production and sulfate reduction, the scientists assessed the metabolic rates of these organisms and were surprised to find that they were extraordinarily high for such an unfriendly environment.

“We propose that the organisms are forced to maintain a high metabolic turnover, which approaches the activity of microbes living in surface sediments and in laboratory cultures, to provide the energy required to repair thermal cell damage,” said study lead author Felix Beulig, an ecological microbiologist at the University of Bayreuth.

“The energy required to repair thermal damage to cellular components increases steeply with temperature, and most of this energy is likely necessary to counteract the continuous alteration of amino acids and loss of protein function,” added study senior author Tina Treunde, a professor of Marine Geomicrobiology at the University of California, Los Angeles.

This high per-cell activity of sulfate reducers and methanogens in the deep, hot sediment appears to be fueled by hydrogen and acetate from the sediment porewater. Acetate, a small organic molecule which is also present in vinegar, is of particular interest as a potential food source, according to co-chief scientists of the expedition Verena Heuer, a researcher at MARUM in Germany. “Acetate reaches concentrations of more than 10 mmol per liter in the sediment porewater, which is exceptionally high for marine sediments,” she explained.

“To find life thriving with high metabolic rates at these high temperatures in the deep seabed nourishes our imagination of how life could evolve or survive in similar environments on planetary bodies beyond Earth.”