Our heart rates synchronize when we experience the same story • Earth.com 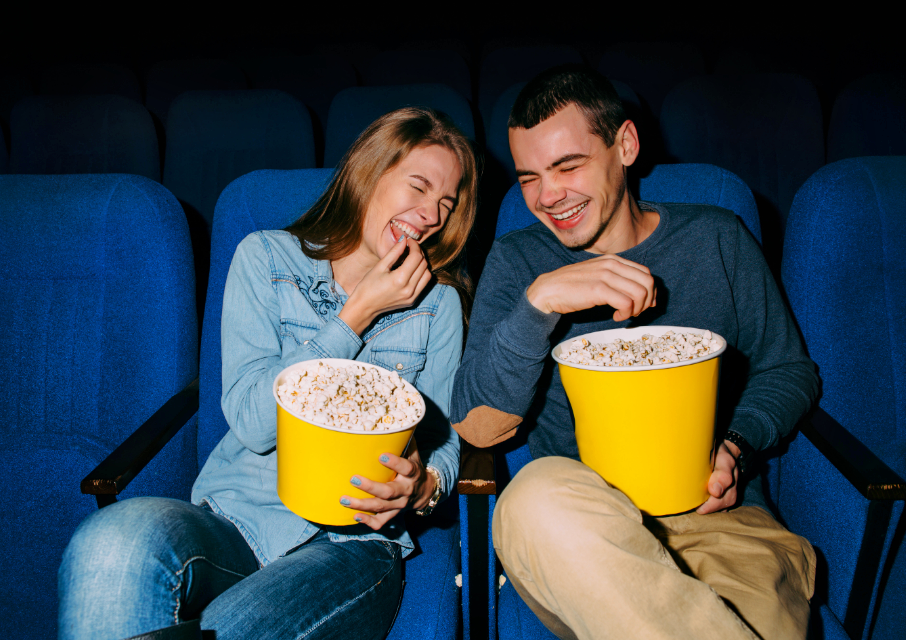 Human heart rate fluctuates due to many different factors. We know that practices such as meditation can slow down heart rate, while exercising, thinking about a frightening experience or watching a riveting movie can speed it up. If we carry out these activities with other people then it is predictable that they will experience the same changes in heart rate as we do.

However, the authors of a new study, published in the journal Cell Reports, propose that individuals listening attentively to a story will synchronize their heart rates as well – even though they are listening entirely on their own.

“There’s a lot of literature demonstrating that people synchronize their physiology with each other. But the premise is that somehow, you’re interacting and physically present in the same place,” explained study co-senior author Lucas Parra, a professor at City College of New York. “What we have found is that the phenomenon is much broader, and that simply following a story and processing stimulus will cause similar fluctuations in people’s heart rates. It’s the cognitive function that drives your heart rate up or down.”

“What’s important is that the listener is paying attention to the actions in the story,” noted study co-senior author Jacobo Sitt, a researcher at the Paris Brain Institute and Inserm. “It’s not about emotions, but about being engaged and attentive, and thinking about what will happen next. Your heart responds to those signals from the brain.”

In a series of experiments the researchers investigated the role of attention in synchronizing the heart rates of participants. For example, when volunteers listened to an audiobook of Jules Verne’s 20,000 Leagues Under the Sea, their heart rates increased and decreased at similar points during the story. The electrocardiogram (EKG) measurements of their heart rates were synchronized over time, even though they were isolated from one another.

But participants who had to count backwards in their heads while watching the videos showed less synchronization of emotions. This indicated to the researchers that it is the act of paying attention to the narrative and thinking about it that is important in synchronizing heart rates.

Further experimentation revealed that heart rate synchronization also predicts how well a participant comprehends and remembers the events of the story. When participants listened to children’s short stories, some while attentive and others while being distracted, those with higher heart rate synchronization achieved better scores when questioned later about the story. The authors felt this was evidence of the relationship between changes in heart rate and the conscious processing of the narrative.

In a final experiment healthy volunteers and patients with disorders of consciousness (e.g., in a coma or a persistent vegetative state) listened to an audiobook of a children’s story. Patients with disorders were unable to pay attention and, as expected, showed lower rates of heart synchronization than did healthy participants.

“This study is still very preliminary, but you can imagine this being an easy test that could be implemented to measure brain function,” said Sitt. “It doesn’t require a lot of equipment. It could even be performed in an ambulance on the way to the hospital.” The study authors emphasized that more validation is needed, with larger numbers of patients, as well as comparisons with accepted tests of brain function like EEGs and fMRIs, before this method could be accepted as a useful measure of brain function.

According to Parra, such research is also important for understanding mindfulness and the brain-body connection.

“Neuroscience is opening up in terms of thinking of the brain as part of an actual anatomical, physical body. This research is a step in the direction of looking at the brain-body connection more broadly, in terms of how the brain affects the body.”