Outdoor cats are 3 times more likely to carry infections that cause disease • Earth.com 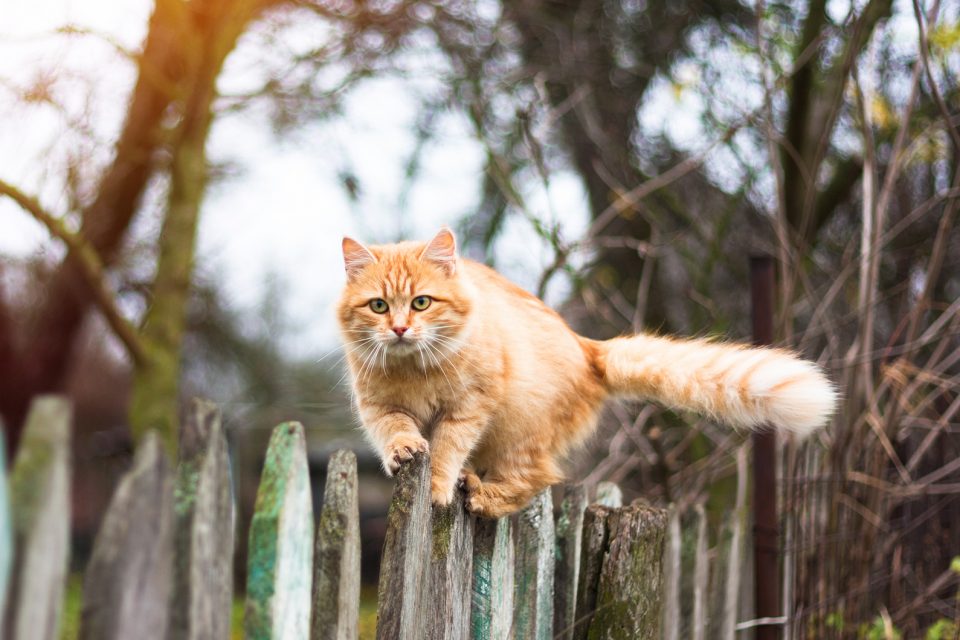 A team of researchers at Auburn University has found that domestic cats who spend time outdoors are three times more likely to pick up contagious diseases compared to indoor-only cats. The study has also revealed that this risk is increased in countries at higher latitudes, where there are higher rates of parasites among wildlife.

Some infections that lead to disease, such as the parasite Toxoplasma Gondii, can even affect pet owners. This particular parasite has been linked to schizophrenia and depression in humans. In addition, outdoor cats are more likely to acquire roundworms, which can cause fever, stomach pain, and seizures if transmitted to children.

According to the researchers, restricting the movement of cats outdoors is also necessary for protecting the wildlife that they may come into contact with. They added that kittens should be particularly monitored due to the fact they are more susceptible to infection.

The investigation into the infection risk among outdoor cats was focused on 19 different pathogens. After conducting a review of 21 other scientific studies, the team found that outdoor cats are 2.77 times as likely as indoor-only cats to be infected with pathogens.

According to the research, bacterial or viral infections are all likely to develop into illnesses in cats regardless of whether they were obtained through touch, saliva, or from the air.

“Outdoor access is a significant risk factor for parasitic infection in pet cats,” wrote the study authors. “Cats are common as pets around the world with an estimated 89 – 90 million in the USA alone.”

“While we do not necessarily advocate that all domestic animals be restricted indoors, determining routes and risk factors of transmission with respect to environmental contact may be useful in mitigating parasitic infection in domestic animals.”

The research is published in the journal Biology Letters.