Cats can recognize their own name from other sounds • Earth.com 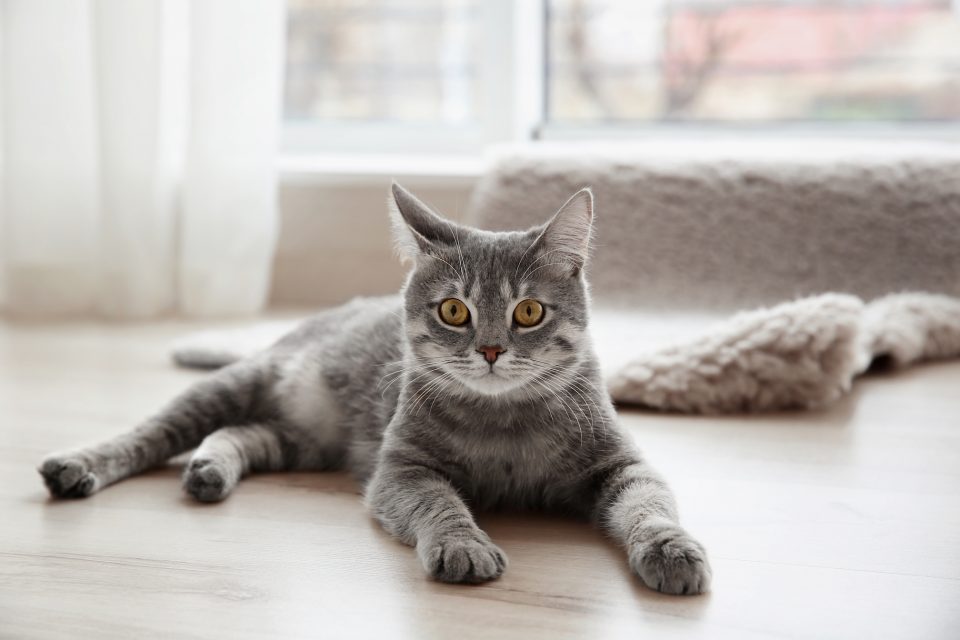 Cats can recognize their own name from other sounds

Pet parents talk to their four-legged friends like just another member of the family. Although dogs can recognize key phrases and are easy to train with commands, do cats have the same ability to pick out words and phrases?

Researchers from the Sophia University, the University of Tokyo and the RIKEN Center for Brain Science wanted to test a cat’s ability to understand different words, particularly its name.

Investigating the communication skills and abilities of domestic cats is something studies have only begun to explore.

Previous research has shown that cats can learn to understand human gestures like pointing to find hidden food, but as far as learning words, few studies have delved into this aspect of cat-human interactions.

78 domestic cats from homes and cat cafes took part in the study and the researchers set up several experiments where cats were played recordings of someone saying the cat’s name in a string of common nouns.

The researchers monitored the cats as they heard the words and made a note of any indicators that the cat was reacting or understanding a specific word.

Over half of the cats reacted to the recordings, but as they listened to the same recording over and over, the cats lost interest in the common nouns and only perked up at the sound of their name.

This loss of interest is called habituation, but the cats responded to their names, discriminating their name from even other similar sounding words.

For the cats from the cat cafe, the cats responded to their own names as well as the names of other cats in the cafe with the same level of interest.

The researchers say that to a cat, the sound of their name could be associated with food, rewards, or play time which is why a cat is more responsive to it.

“You know, there are so many studies about dogs’ ability to communicate with humans,” said Atsuko Saito, a lead author of the study. “We think it is important to show cats’ ability as well as dogs. [Such research] will help to make both cat and human welfare better.”