Over 90 percent of people have some resistance to Covid • Earth.com 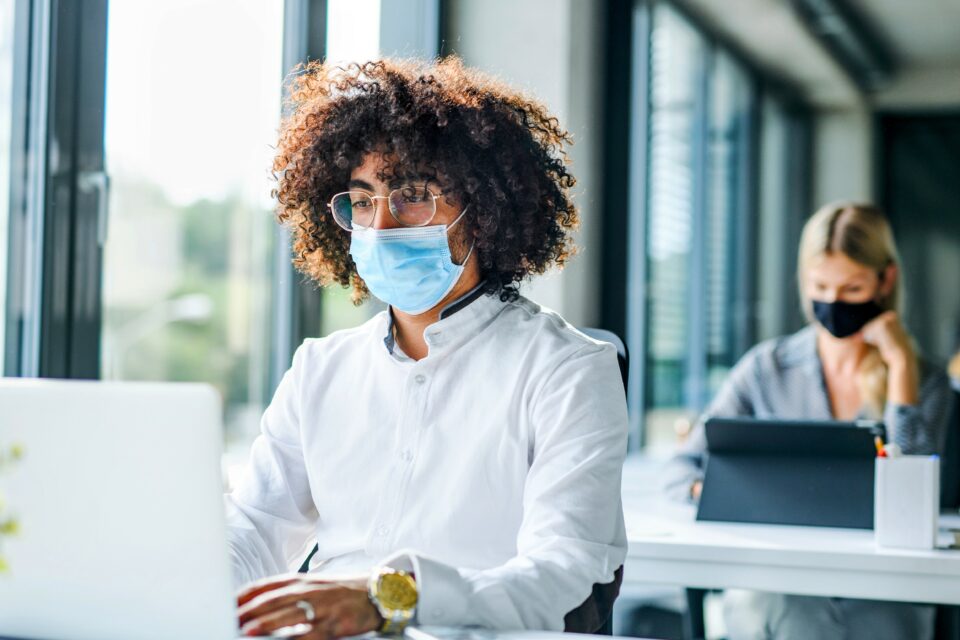 Last week marked one year since the highly contagious and immune-evasive – yet, fortunately less virulent – Omicron variant was first detected in South Africa. Since November 2021, this variant swept through the entire globe, infecting most of its population, and continued to mutate at an alarming rate, with over 500 different sub-variants currently circulating worldwide.

According to World Health Organization’s director general Tedros Adhanom Ghebreyesus, about 90 percent of the world’s population has now at least some form of resistance to Covid-19. However, he was also keen to warn that gaps in vigilance could open the door for a new – and potentially more virulent – variant to emerge and overtake the currently globally dominant Omicron.

“WHO estimates that at least 90 percent of the world’s population now has some level of immunity to SARS-CoV-2, due to prior infection or vaccination,” said Ghebreyesus. “We are much closer to being able to say that the emergency phase of the pandemic is over – but we’re not there yet. Gaps in surveillance, testing, sequencing and vaccination are continuing to create the perfect conditions for a new variant of concern to emerge that could cause significant mortality.”

According to WHO, vaccination remains an effective tool against severe Covid infections, although existing vaccine are currently basically inefficient in blocking infection, due to Omicron’s highly immune-evasive properties. However, the updated Pfizer and Moderna boosters, which aim to provide protection against both the original and the Omicron BA.4/5 coronavirus strains, were shown in several studies to be more effective than the original shots, particularly for young adults aged 18-49.

Since over 6.6 million deaths caused by Covid-19 have been reported to date to the WHO (a massive underestimate, according to several studies that claim that the new coronavirus has most likely killed around 20 million people already), and more than 8,500 deaths occurred just last week, any available tool should be used to protect public and individual health. Such enormous death rates are “not acceptable three years into the pandemic, when we have so many tools to prevent infections and save lives,” Ghebreyesus concluded.