Overnutrition during infancy could lead to long-lasting health problems • Earth.com 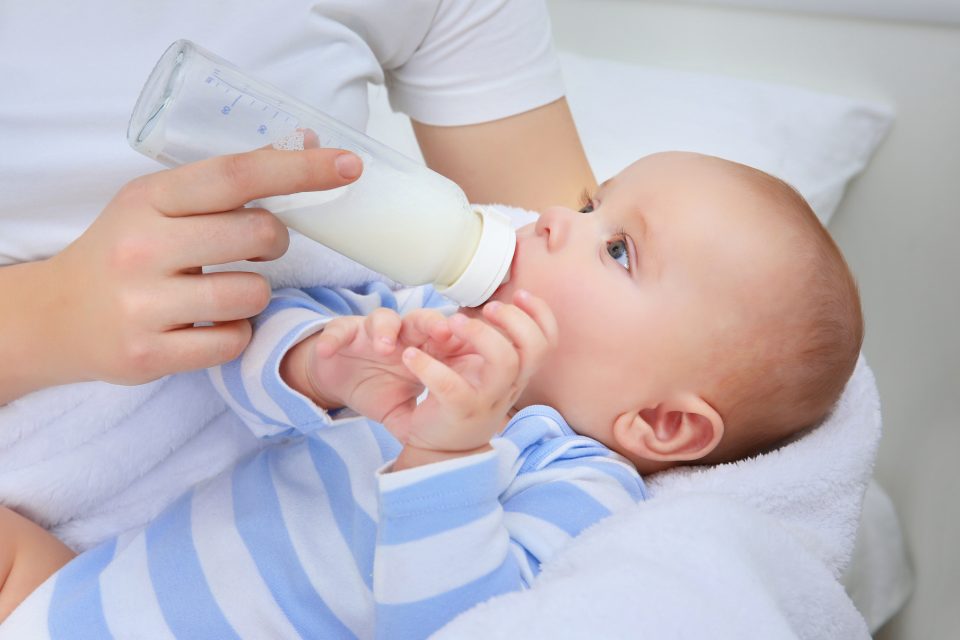 Overnutrition during infancy could lead to long-lasting health problems

A new study from researchers at Baylor College of Medicine has found that the pancreatic Islets of Langerhans, which produce insulin and other hormones, link overnutrition during infancy to long-lasting health issues, like diabetes, in adulthood.

“It’s been known for several decades that mice that are overnourished during the suckling period remain overweight and will be prone to disease for their entire lives. Particularly, they have problems regulating their blood sugar levels,” said corresponding author Dr. Robert A. Waterland, professor of pediatrics – nutrition at the USDA/ARS Children’s Nutrition Research Center at Baylor College of Medicine and Texas Children’s Hospital and of molecular and human genetics at Baylor.

People with Type-2 diabetes have displayed altered DNA methylation in their insulin-producing islets, and these alterations are understood to be linked to islet malfunction and the onset of diabetes. However, how they occur remained a mystery.

Therefore, using mice, Waterland and his colleagues investigated whether early overnutrition in infancy could change epigenetic, referring to molecular mechanisms that determine which genes are turned on and off in different cells, development in pancreatic islets. Epigenetics works by adding or removing chemical tags on specific genes to mark which ones should be used. DNA methylation is one of the better understood tags and plays an important role in overall development.

“Adjusting litter size during the suckling period provides a natural means to overnourish mouse pups,” Waterland said. “Normal size litters have about 10 mice, and served as our control group. The overnourished group came from moms whose litters were reduced to only four pups each. These pups get an ‘all you can eat buffet’ and become overweight by the time of weaning.”

Besides weight, the researchers also applied genome-scale DNA methylation profiling to islets of both overnourished and control pups at 21 days, when they were still weaning, and 180 days, at middle-age “adulthood,” after birth.

“By the age of weaning, islets of overnourished mice show an epigenetic profile resembling that of much older mice,” Waterland said. “Our interpretation is that postnatal overnutrition causes accelerated epigenetic aging in the islets. Since the ability to regulate blood sugar declines with age, this premature epigenetic aging may help explain how overnutrition during infancy increases the risk of diabetes later in life.”

“In these days of escalating pediatric overnutrition and obesity, we urgently need to understand the adverse consequences of overnutrition in human infancy. I believe that optimizing nutrition during these critical periods of development will prove to be an effective approach to prevent adult disease,” Waterland concluded.

These findings are published in Environmental Epigenetics.