The Pacific Northwest is expected to become progressively warmer • Earth.com 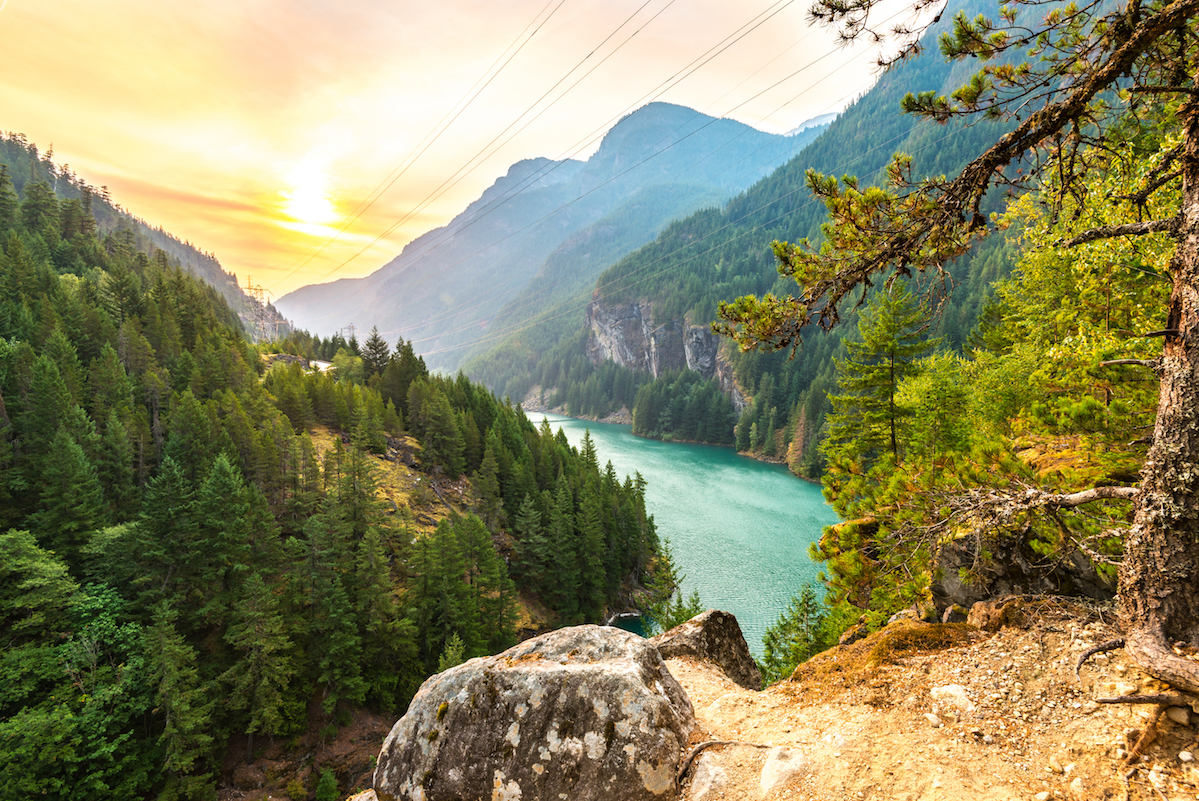 The Pacific Northwest is expected to become progressively warmer

Researchers at Oregon State University are reporting that the Pacific Northwest will become increasingly warmer over the next century without actions to limit the rate of long-term climate change.

The Intergovernmental Panel On Climate Change (IPCC) has developed a “business-as-usual” baseline case, which assumes that future development trends will follow those of the past with no significant policy changes.

In this scenario, atmospheric carbon dioxide (CO2) could rise in excess of 900 parts per million, which is more than double the current level of CO2 concentrations. Global mean temperatures will increase by between 1.5 and 7 degrees Celsius, and there will be less precipitation in the summer yet more in the winter.

The researchers teamed up with experts at the U.S. Forestry Service for their investigation into future climate conditions in the Pacific Northwest.

The study was focused on four types of outputs from over 30 climate models. Each climate projection was based on data which had been converted through a process called downscaling, a method of obtaining weather and climate information on a local scale.

The four climate projections predicted the same temperature rise in the region within 0.3 degrees Celsius.

“From a regional perspective, the differences in projected future changes are minor when you look at how much each projection says climate will change for the business-as-usual scenario,” said lead author Yueyang Jiang.

“The climate projections were created using different downscaling methods, but the projected changes in climate among them are similar at the regional scale.”

The researchers analyzed the climate of the recent past and compared it to three separate time frames between 2011 and 2100. Their goal was to characterize the differences to provide guidance for land managers and scientists who are evaluating the projected impacts of climate change on local resources.

The research team confirmed that the downscaling process had little or no effect on the accuracy of the data.

“So, individuals and organizations that are interested in how much climate may change for most parts of the region can use any of the datasets we examined,” said Kim.

The study is published in the journal Scientific Data.