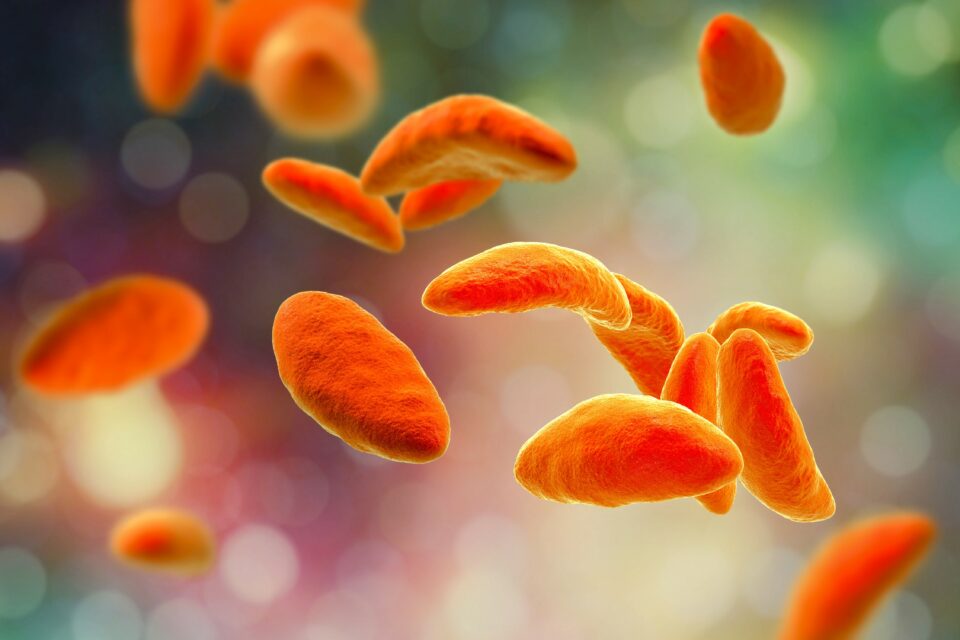 A new study led by the University of Turku in Finland has found that Toxoplasma Gondii – a sexually-transmitted parasite that up to half of world’s population carries – may make people look more attractive to the opposite sex. This strange phenomenon could have its roots in evolution, which tends to favor the perpetuation of symbiotic relationships that benefit both hosts and parasites.

Although T. gondii is known to play a role in various psychiatric disorders, including schizophrenia and psychotic episodes, its strangest effect may be that both male and females infected with this parasite are perceived as being more attractive and healthier-looking than uninfected individuals. “In one study, Toxoplasma-infected male rats were perceived as more sexually attractive and were preferred as sexual partners by non-infected females,” the authors wrote.

While previous research suggested that this parasite may lead to elevated testosterone levels in men, scientists suspect that the parasite can in fact manipulate a more diverse array of chemicals in a host’s body, including neurotransmitters and hormones. “Some sexually transmitted parasites, such as T. gondii, may produce changes in the appearance and behavior of the human host, either as a by-product of the infection or as the result of the manipulation of the parasite to increase its spread to new hosts,” explained the study authors.

Since various studies have linked having higher levels of facial symmetry to better health, stronger genes, and increased sexual attractiveness, the scientists decided to examine the degree of symmetry in the facial features of a cohort of 35 college students – 22 males and 13 females – infected with T. Gondii, along with 178 uninfected students.

The results revealed that Toxoplasma-infected participants had more symmetrical faces than their uninfected counterparts. Moreover, female participants carrying the parasite had a lower body mass index than their peers, and reported that they had more sexual partners. Both infected men and women were rated by an independent group of 205 individuals as being more attractive and healthier than non-infected ones.

“It is possible that the apparently non-pathological and potentially beneficial interactions between T. gondii and some of its intermediate hosts, such as rats and humans are the result of co-evolutionary strategies that benefit, or at least do not harm, the fitness of both the parasite and the host,” the authors concluded.