Parasitic mites that live on our faces have simplified genetically • Earth.com 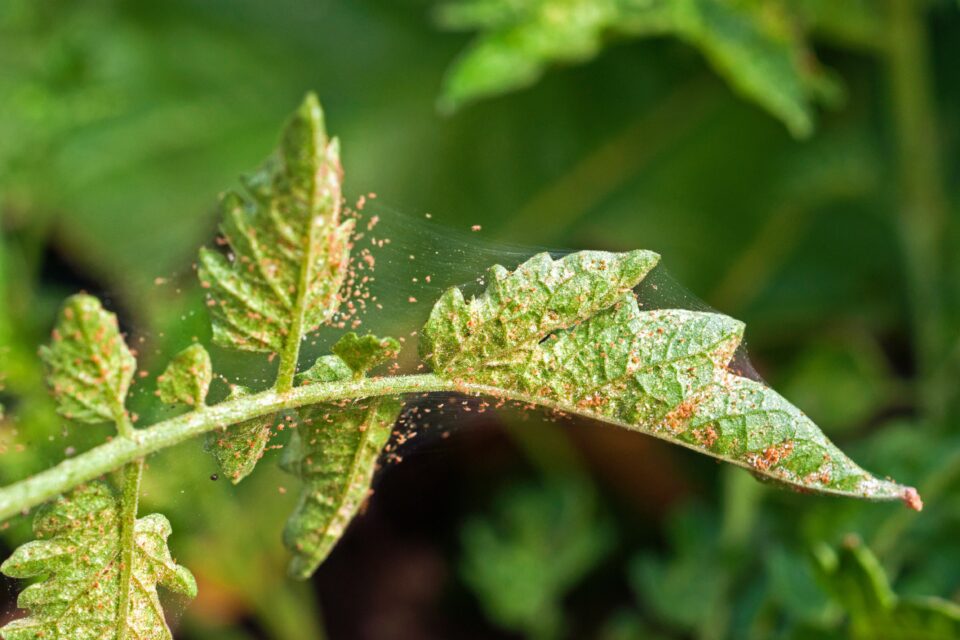 Parasitic mites that live on our faces have simplified genetically

They say that no man is an island, but to the tiny mites that inhabit our skin, we are the island of their dreams. These microscopic mites (Demodex folliculorum) live in the pores and hair follicles on the face, including the eyelashes, and the nipples of almost every human being. They are only around 0.3mm long and are passed on to us at birth. From then on, they live in our pores, feed on the sebum that is naturally produced in the cells of the pores, and reproduce on our skin in the darkness of night.

A new study, led by researchers from the University of Reading has found that life for the mites living on a person’s face is not all roses, however. Their isolated existence results in inbreeding during the lifetime of the host person, which leads to the loss of genes and cells in the parasites. In the study, D. folliculorum genomes were studied for the first time ever, and the results showed that the mites are becoming so simple, genetically and anatomically, that they can be considered in transition from external parasites to internal symbionts.

“We found these mites have a different arrangement of body part genes to other similar species due to them adapting to a sheltered life inside pores. These changes to their DNA have resulted in some unusual body features and behaviors,” explained Dr. Alejandra Perotti, who co-led the research.

The study of the D. folliculorum DNA, published in the journal Molecular Biology and Evolution, makes the following fascinating (and bizarre) findings concerning the mites:

Dr Henk Braig, co-lead author from Bangor University and the National University of San Juan, said: “Mites have been blamed for a lot of things. The long association with humans might suggest that they also could have simple but important beneficial roles, for example, in keeping the pores in our face unplugged.”