More parents with children in the house are using marijuana • Earth.com 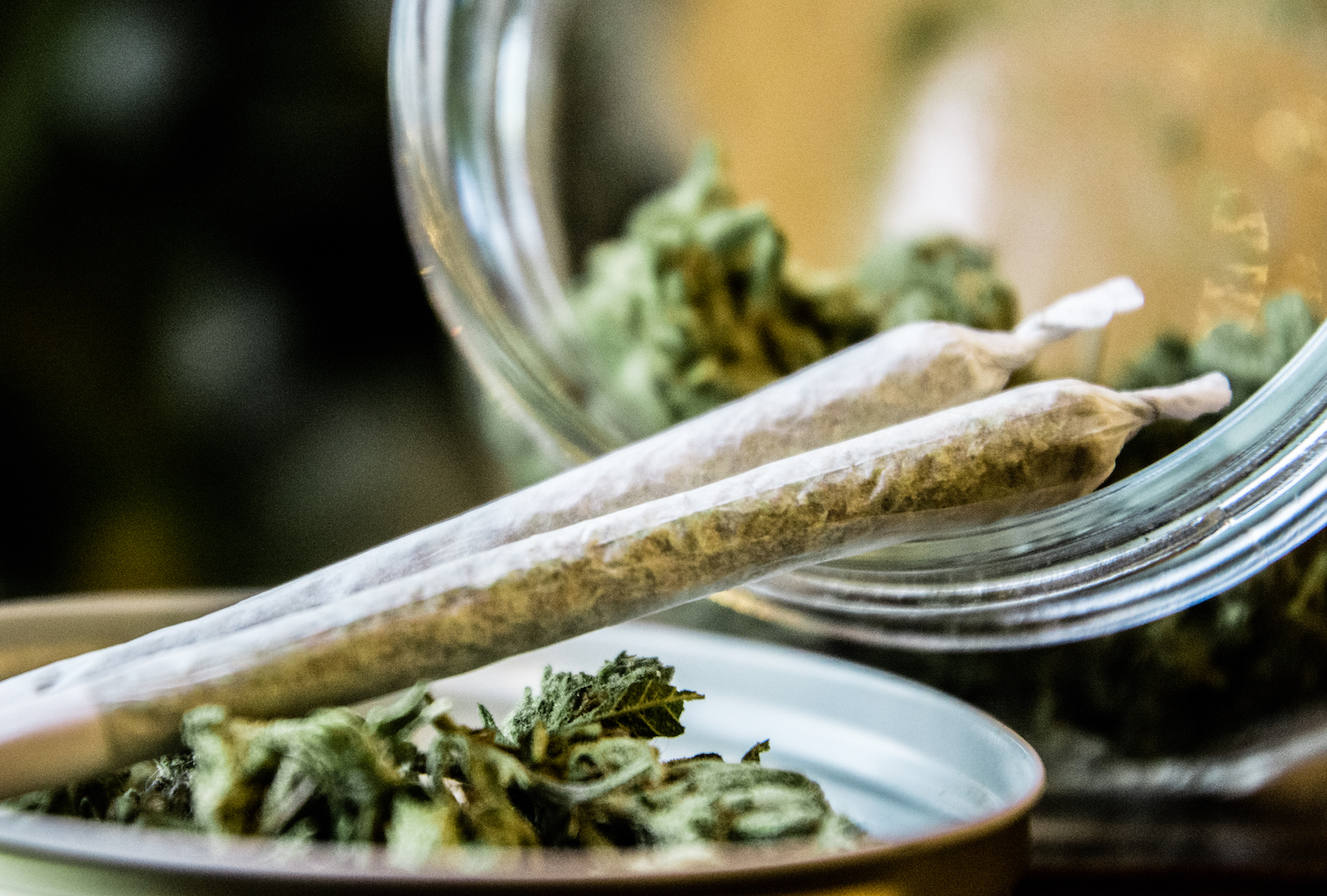 More parents with children in the house are using marijuana

An investigation into the current trend of marijuana and tobacco use has revealed that marijuana use has increased among parents with children in the home.

While the prevalence of marijuana use is on the rise in the homes of both tobacco users and non-smokers, cannabis use was found to be almost four times more likely among cigarette smokers.

Study co-author Dr. Renee Goodwin is in the Department of Epidemiology at Columbia University’s Mailman School of Public Health.

“While great strides have been made to reduce children’s exposure to second-hand cigarette smoke, those efforts may be undermined by increasing use of cannabis among parents with children living at home,” said Dr. Goodwin.

The researchers analyzed data from the National Survey on Drug Use and Health from 2002 to 2015. They found that, during these years, cannabis use among parents with children at home increased from five percent to seven percent. Meanwhile, cigarette smoking declined from 28 percent to 20 percent.

Among tobacco users, marijuana use jumped from 11 percent in 2002 to over 17 percent in 2015, and from two percent to four percent across non-cigarette-smoking parents.

Overall, however, there was a drop in the percentage of parents who used cigarettes and/or cannabis from 30 percent in 2002 to 24 percent in 2015.

“While use of either cigarettes or cannabis in homes with children has declined, there was an increase in the percent of homes with both. Therefore, the increase in cannabis use may be compromising progress in curbing exposure to secondhand smoke,” explained Dr. Goodwin.

Cannabis use was found to be more prevalent among men and also among younger parents with children in the home.

The strong link established between current cannabis use and cigarette smoking was similar for all income levels.

One limitation of the study is a lack of information on whether parents are smoking inside or outside. Given the fact that cannabis use is often illegal, it is more likely that marijuana use takes place inside of the home compared to cigarette smoking.

“Efforts to decrease secondhand smoke exposure via cigarette smoking cessation may be complicated by increases in cannabis use,” said Dr. Goodwin.

The study is published online in the journal Pediatrics.