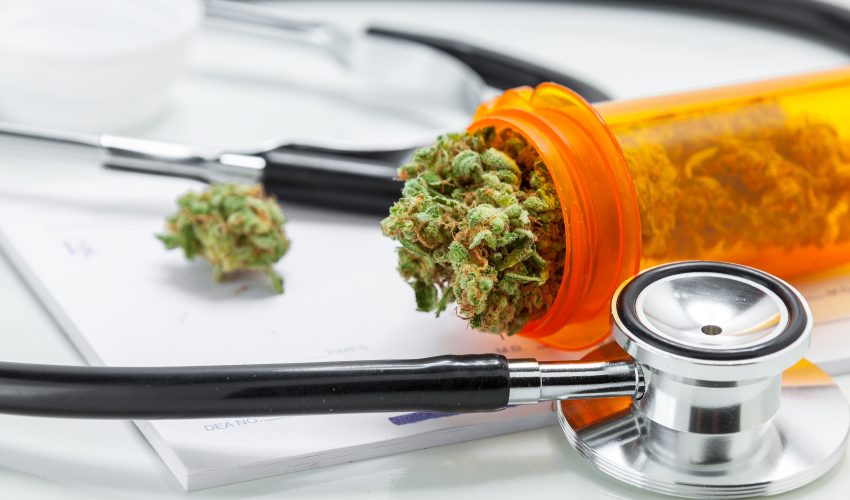 Researchers at Washington State University (WSU) have investigated how smoking medical marijuana affects symptoms of stress, anxiety, and depression. The study revealed that small amounts of cannabis were effective in lessening the severity of symptoms.

The analysis is one of the first of its kind to assess how cannabis with different concentrations of tetrahydrocannabinol (THC) and cannabidiol (CBD) influenced mental wellness when smoked at home.

“Existing research on the effects of cannabis on depression, anxiety and stress are very rare and have almost exclusively been done with orally administered THC pills in a laboratory,” lead author Carrie Cuttler told the WSU Insider.

“What is unique about our study is that we looked at actual inhaled cannabis by medical marijuana patients who were using it in the comfort of their own homes as opposed to a laboratory.”

The research was based on data in an app called Stainprint, which offers users a way to document their mental and physical responses to different strains and doses of medical marijuana.

The team analyzed information from 12,000 participants who reported on symptoms of anxiety, stress, and depression before and after smoking different types of cannabis.

The researchers established that one puff of medical marijuana with high-CBD and low-THC content effectively reduced feelings of depression. The same type of marijuana was found to significantly reduce stress after 10 puffs. Furthermore, two puffs of any type of medical cannabis relieved symptoms of anxiety.

“A lot of consumers seem to be under the false assumption that more THC is always better,” said Cuttler. “Our study shows that CBD is also a very important ingredient in cannabis and may augment some of the positive effects of THC.”

Cuttler explained that this is one of the first studies to identify strains and quantities of medical marijuana that can reduce stress, anxiety, and depression.

“Currently, medical and recreational cannabis users rely on the advice of bud tenders whose recommendations are based off of anecdotal not scientific evidence,” said Cuttler.

The research is published in the Journal of Affective Disorders.