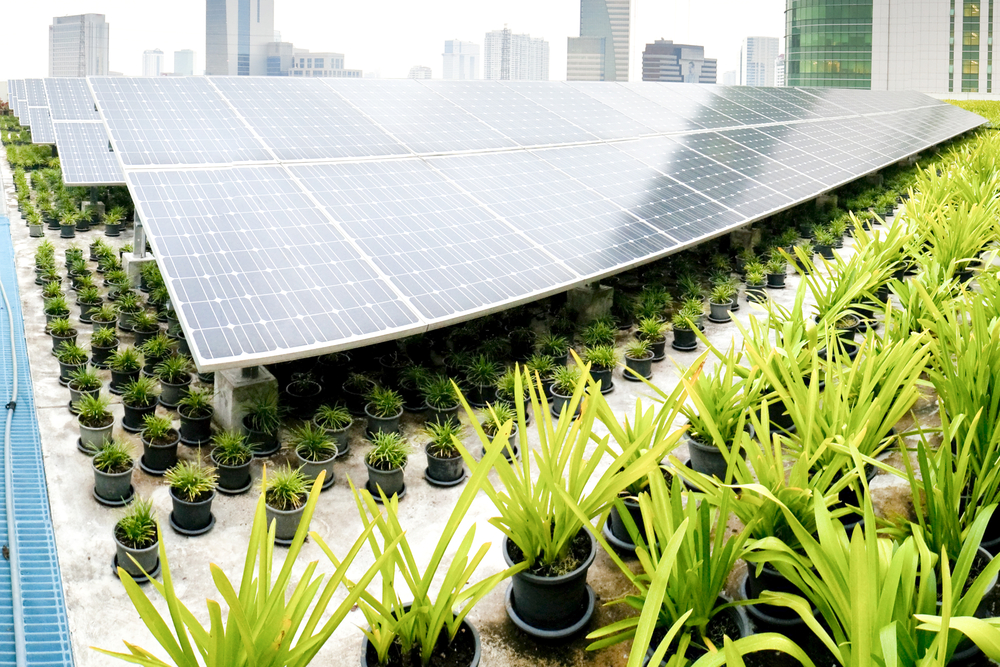 One of President Donald Trump’s campaign promises was to “cancel” the Paris Agreement. The treaty, negotiated by members of the United Nations in 2015, sought to limit global warming to a maximum of 3.6 degrees Fahrenheit (2 degrees Celsius). How hard will it actually be for Trump to make good on his promise?

With a growing number of large corporations and small businesses calling for the U.S. to honor the Paris Agreement, pulling out may be harder than originally thought. Huge names like DuPont and Monsanto insist that reducing carbon emissions is possible while still growing profits.

The Environmental Defense Fund reports that a slew of investors in charge of more than $5 trillion in assets are sounding the alarm and calling for corporations to join the fray. DuPont even released a statement in support of the emission-reducing measures. It reads, in part:

“We believe the global scientific understanding of climate change is sufficient to compel prompt, effective actions to limit emissions of greenhouse gases. To be successful at the necessary global scale these actions will require concerted engagement by the world’s governments, along with technological innovations by businesses, and individual actions by all citizens.”

Investors are moving away from fossil fuels, with over $1.42 trillion in assets already following the climate change criteria laid out in the accord. The Environmental Defense Fund says that far from being forced into such changes, the free market now supports them.

It’s not just large companies getting in on the eco-friendly action, either. PriceWaterhouseCoopers reports that the green market in the U.S. has grown in the past year, with 72% of companies saying that they are pursuing renewable energy.

Green technology backed by billionaire Bill Gates will further help reduce carbon emissions. With so much momentum behind the movement, it’s unclear how Trump will be able to dial it back.