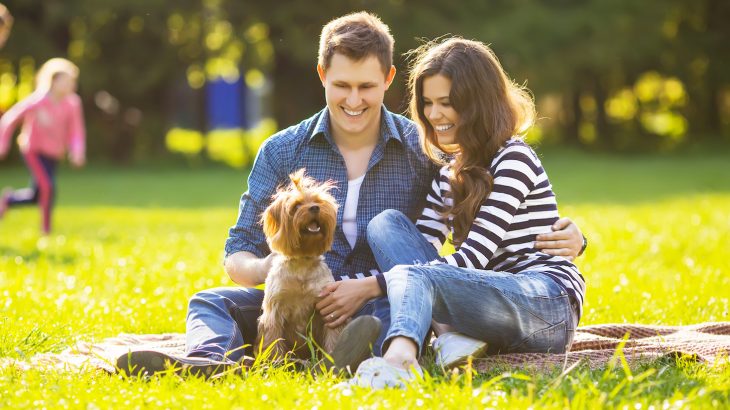 Just 20 minutes in a park improves mood and boosts happiness

Spending time outside in green areas has been shown to improve wellbeing, decrease the risk of certain diseases and help guard against mental decline among older adults.

While studies have proven that the great outdoors has many potential health benefits, researchers from the University of Alabama at Birmingham conducted a study to see if engaging in physical activity in parks and green spaces was required for unlocking those benefits.

For the study, the researchers collected data from 94 participants who visited one of three urban parks in Mountain Brook, Alabama over a period of six months. The parks were specifically chosen because of their high foot traffic and number of daily visitors.

Surprisingly, the researchers found that spending just 20 minutes in the park was enough to improve mood and boost happiness whether or not participants engaged in physical activity in the parks.

The study was published in the International Journal of Environmental Health Research.

There were several limitations to the study including the short study period and the fact that only three parks were surveyed, but the results are promising as not everyone has the ability to engage in and benefit from physical activity.

As populations increase, city planners are working to expand urban development, and part of that includes reducing urban green space, but this research further proves that urban green space provides important health benefits and should be a core part if city planning.

“There is increasing pressure on green space within urban settings,” said Gavin R. Jenkins, a co-author of the study. “Planners and developers look to replace green space with residential and commercial property. The challenge facing cities is that there is an increasing evidence about the value of city parks but we continue to see the demise of thee spaces.”