People may be attracted to romantic partners who have a similar scent • Earth.com 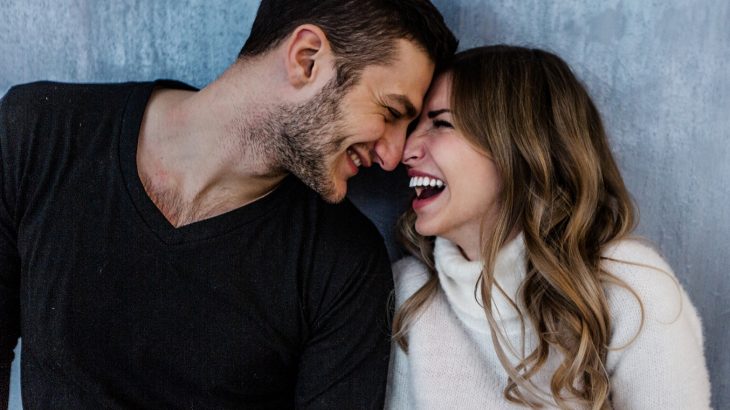 New research led by Caroline Allen of the University of Newcastle has revealed that people are more physically attracted to mates who smell like them. A study focused on body odor samples collected from 30 couples in Scotland showed that romantic partners had natural scents that were much more similar than randomized pairs.

The couples participating in the study had all been in relationships for at least six months. On the first day that they provided body odor samples, the individuals were instructed not to wear deodorant. The next day, they were asked to wear their usual deodorant.

The study participants were then asked to rank pairs of odor samples based on the similarities of their scents. During the smell tests, they were given pairs of samples which belonged to real or randomized partners.

The study revealed that the natural body odors of real partners were reported to be more similar than samples taken from random pairs, indicating that people are romantically attracted to others with similar scents. “Our results suggest an affinity for partners with similar rather than dissimilar odours,” wrote the study authors.

The researchers also demonstrated that this effect had been altered among women who were taking hormonal contraceptives. On the other hand, the use of deodorants containing similar fragrances did not seem to have any influence on mate selection. This means that our body’s natural scent plays an important role in physical attraction.

“Our study indicates that odor preferences follow the same assortative rule as has been demonstrated for many other partner attributes, including physical traits such as face shape.”

The study is published in the journal Physiology & Behavior.