People who cheat on their spouse are more likely to engage in misconduct at work • Earth.com 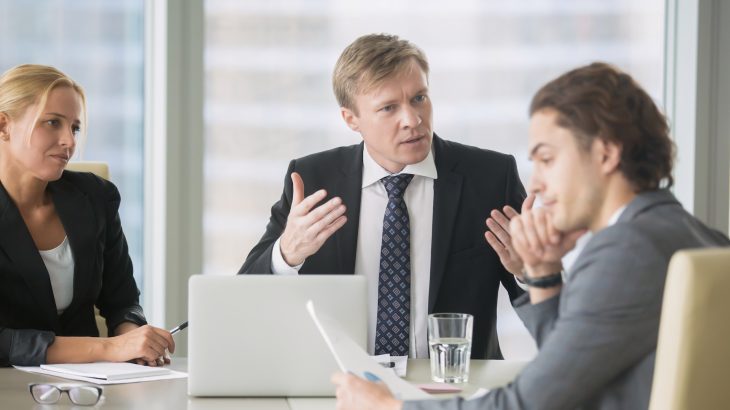 A new study from The University of Texas at Austin has found that people who cheat on their spouse are more likely to engage in misconduct at work. The research suggests that there is a strong link between how people conduct themselves personally and professionally.

The study was focused on the records of financial advisers, white-collar criminals, police officers, and senior executives who used the Ashley Madison marital infidelity website.

Ashley Madison promoted itself as a dating service for married people to have “discreet encounters.” However, a data hack in 2015 publicly exposed data for more than 36 million members, including one million paid users in the United States.

The researchers found that Ashley Madison users who worked in professional settings were more than twice as likely to engage in corporate misconduct.

The team examined information for more than 11,000 individuals, including data on police officers from the Citizens Police Data Project, financial advisers from the Financial Industry Regulatory Authority BrokerCheck database, defendants in SEC cases from the Securities and Exchange Commission’s litigation release archives, and data on CEOs and CFOs from Execucomp.

Even after controlling for a wide range of executive and cultural variables, the experts concluded that people with histories of misconduct were significantly more likely to use the Ashley Madison website.

“Our results show that personal sexual conduct is correlated with professional conduct,” said Kruger. “Eliminating sexual misconduct in the workplace could have the extra benefit of contributing to more ethical corporate cultures in general.”