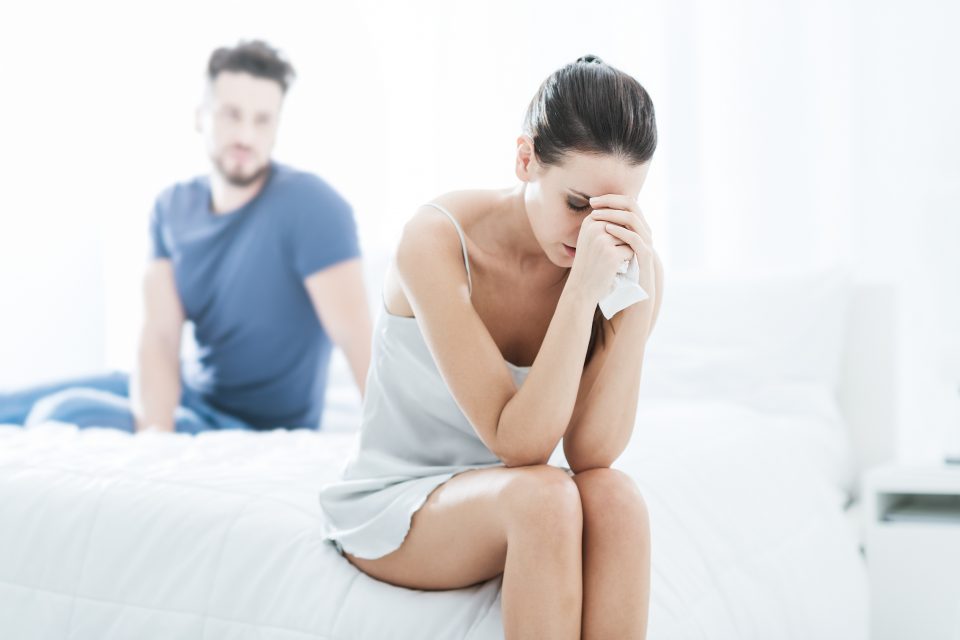 Cheating partners are three times more likely to cheat again. A new study from the University of Denver (DU) has found that partners who cheat are much more likely to cheat again in other relationships. The analysis, which was focused on hundreds of unmarried individuals, also concluded that people who get cheated on have a higher risk of getting cheated on in the future.

Study co-author and PhD student Kayla Knopp reviewed five years of data collected by DU research professors. The participants had reported on topics such as whether they had cheated on their current partners.

“The past matters for relationships,” Knopp told DU news writer Lorne Fultonberg. “What we do at every step along the way in our romantic histories ends up influencing what comes next – whether that’s infidelity or cohabitation or a bunch of other relationship behaviors. That history tends to come with them.”

Knopp determined that men and women are equally likely to cheat or to be cheated on. She also found a complex combination of factors, such as the availability of partners, that influence the likelihood that a person will cheat.

“Regardless of whether you are the perpetrator of the infidelity or whether your partner was, those experiences are substantially more likely to repeat themselves,” said Knopp. “However, there are lots of people who break those patterns.”

“I don’t want to suggest that it’s someone’s fault that someone is cheating on them, but I think it’s important to acknowledge that we all play a role in our relationships. For people that find themselves having that experience, it may be worth taking a look at whether they could do something to prevent that from happening again.”

Knopp said that identifying risk factors may help by giving people a little more control to avoid unwanted outcomes in the future.

“Once a Cheater, Always a Cheater? Serial Infidelity Across Subsequent Relationships” is published by Springer.