People in North America were getting tattoos 2,000 years ago • Earth.com 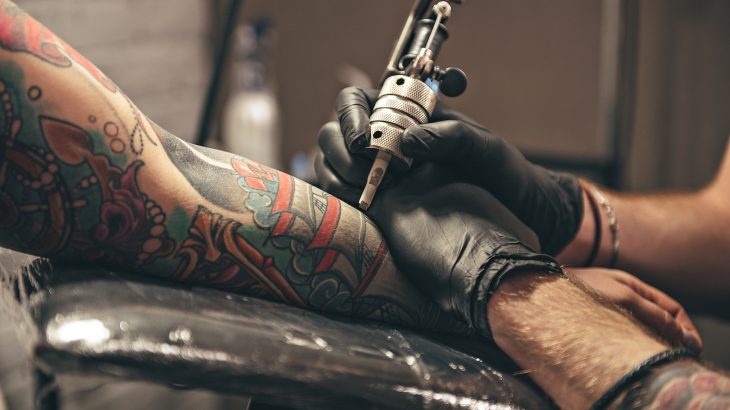 People in North America were getting tattoos 2,000 years ago

Archaeologists at Washington State University have discovered the oldest tattooing artifact in western North America. The tool was made about 2,000 years ago by the Ancestral Pueblo people in what is now southeastern Utah.

Study lead author Andrew Gillreath-Brown stumbled upon the instrument while taking an inventory of artifacts that had been in storage for more than four decades. His discovery pushes back the earliest evidence of tattooing in western North America by more than 1,000 years. It also provides new insight into the lives of prehistoric people.

“Tattooing by prehistoric people in the Southwest is not talked about much because there has not ever been any direct evidence to substantiate it,” said Gillreath-Brown. “This tattoo tool provides us information about past Southwestern culture we did not know before.”

Although tattooing is a common form of expression among indigenous cultures worldwide, little is known about when or why the practice began. This is particularly true in places like the southwestern United States, where no tattoos have been identified on preserved human remains. Archaeologists have relied on visual depictions in ancient artwork to trace the origins of tattooing in the region. 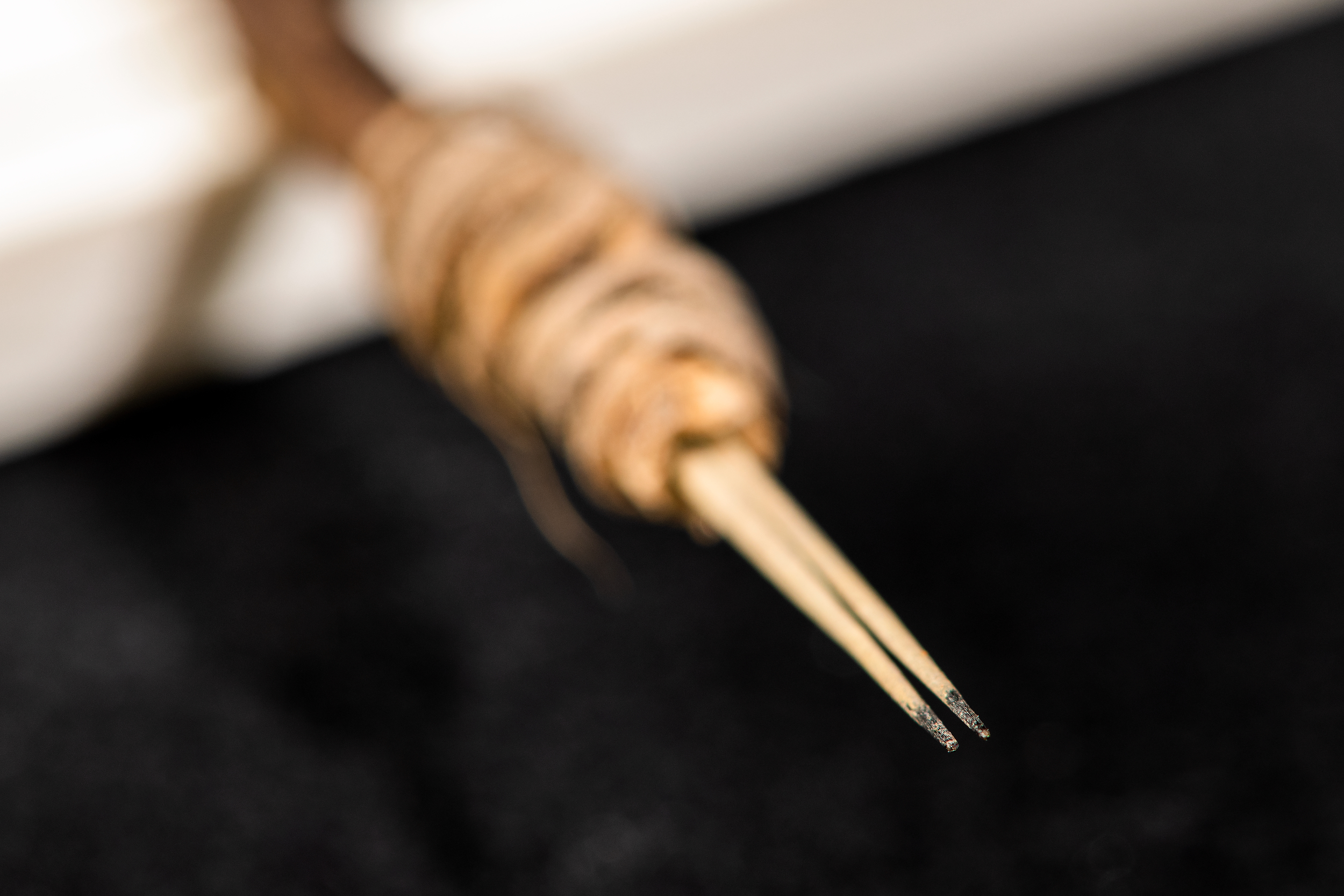 The newly identified tool consists of a 3.5 inch wooden skunkbush sumac handle that is bound with split yucca leaves and holds two cactus spines that are stained black at the tips. “The residue staining from tattoo pigments on the tip was what immediately piqued my interest as being possibly a tattoo tool,” said Gillreath-Brown.

He analyzed the tips with a scanning electron microscope, X-ray fluorescence, and energy dispersive ray spectroscopy, and then tested them out on pig skin. The crystalline structure of pigment was visible and appeared to contain carbon, which is commonly used for tattooing.

According to Gillreath-Brown, the finding “has a great significance for understanding how people managed relationships and how status may have been marked on people in the past during a time when population densities were increasing in the Southwest.”

The study is published in the Journal of Archaeological Science: Reports.