Study: People who have less wealth are more willing to share • Earth.com 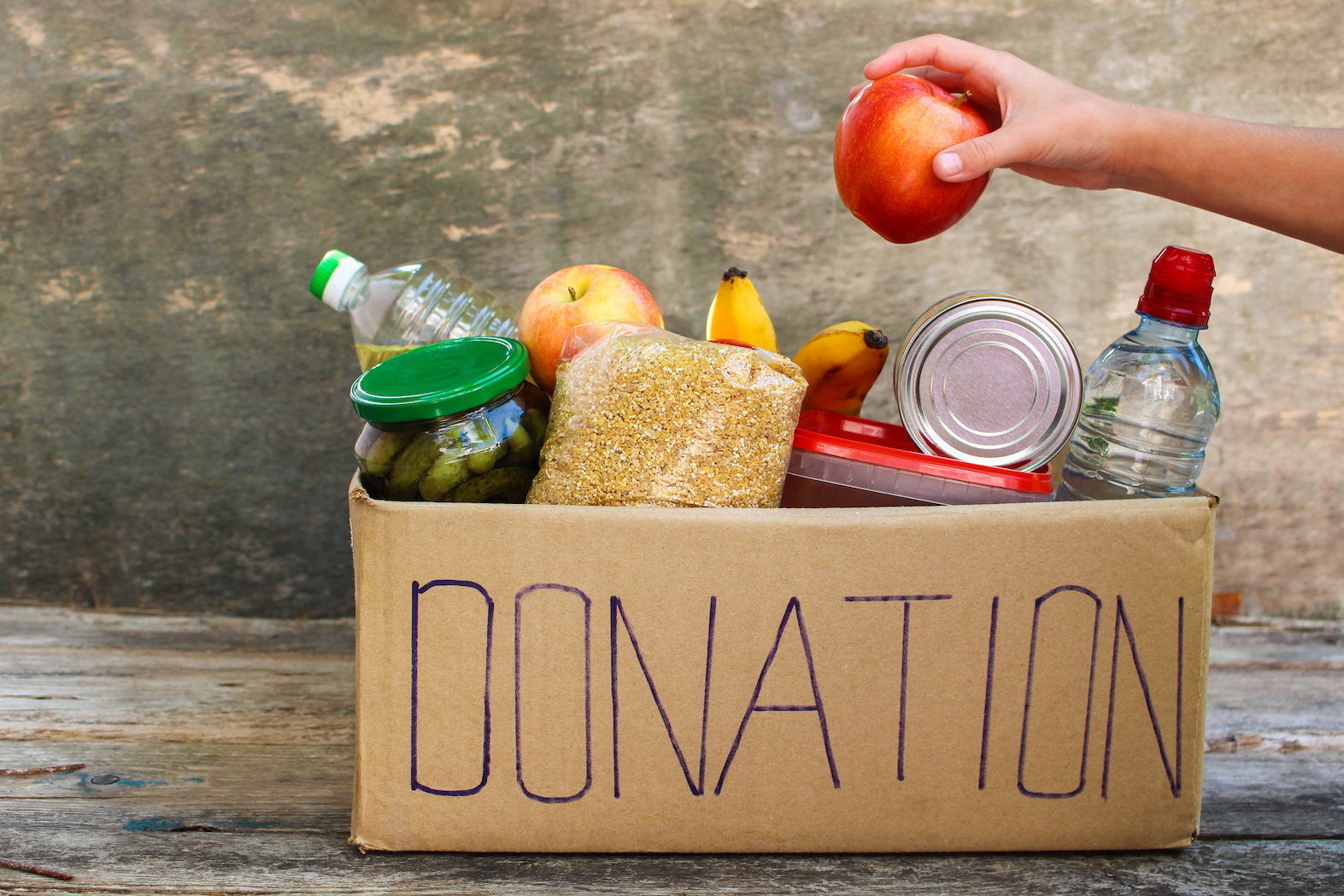 Study: People who have less wealth are more willing to share

Researchers at Queen Mary University of London have found that people of a lower social status are more likely to share their wealth compared to those of a higher status. The study suggests that once we have access to more resources, the way that we acquired those resources will determine how generous we are with others.

The findings were based on a social experiment which involved a series of economic games. Study participants were assigned either a “higher status” or a “lower status” at the start of the game. Players with a higher status were granted more money compared to the other players.

“For the high status individuals, the way in which wealth was achieved, whether through chance or effort, appeared to be the key factor determining the level of cooperation observed. This wasn’t the case for the low status individuals. How they got to their low status made no difference to their behavior in the game,” explained lead author Dr. Magda Osman.

“If you gain high status through effort, rather than chance, you are even more likely to want to keep what you own. When you have limited status one obvious strategic way to increase it, is through cooperation. The point here being that even if one is acting cooperatively, there is no reason to think that this is purely for altruistic reasons.”

Dr. Osman said that there is an element of risk in the game because when you contribute to the shared pot there is no way of knowing that anyone else from the group will do the same.

“So what is surprising is that low status individuals are willing to take a bigger risk, with fewer resources than the high status individuals. In other words, you take a risk by being prosocial because you have no idea if it will be reciprocated.”

The research is published in the journal Basic and Applied Social Psychology.