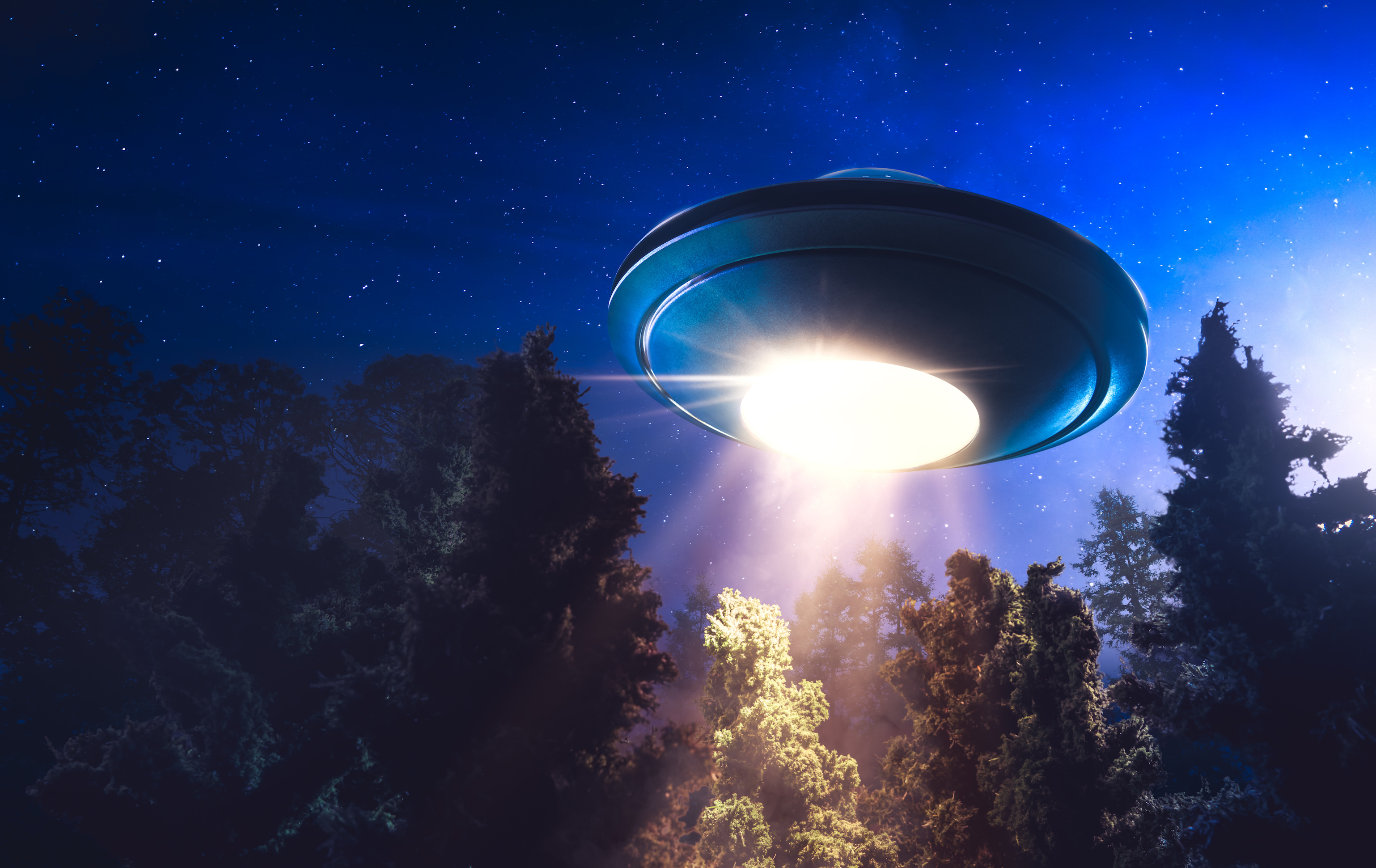 Researchers at Arizona State University set out to investigate how people would respond if life was discovered outside of our planet. The team found that most people would have a positive reaction to news of extraterrestrial life.

“If we came face to face with life outside of Earth, we would actually be pretty upbeat about it,” said lead author Michael Varnum. “So far, there’s been a lot of speculation about how we might respond to this kind of news, but until now, almost no systematic empirical research.”

In a preliminary experiment, the researchers analyzed the language used in newspaper articles describing potential evidence of extraterrestrial life, including the 1996 discovery of possibly fossilized extraterrestrial Martian microbes.

Using a software program to decipher the feelings behind the written text, the team found the emotions to be significantly more positive than negative.

The researchers conducted a separate study with 500 participants who were instructed to write about how they would feel and how others may react to an announcement that extraterrestrial microbial life had been discovered.

The feelings expressed by the respondents were much more positive than negative. One participant wrote: “I would have some excitement about the news. It would be exciting even if it was a primitive form.”

The experts focused an additional study on 500 different individuals who were presented with past news stories and asked to write their reactions down on paper.

Once again, the team found significantly more positive than negative emotions in the responses, and the effect was much stronger in response to the article about extraterrestrial life.

One participant said: “This discovery shows that other planets have the ability to have life on them. It’s a very interesting and exciting finding that could be only the beginning.”

Varnum said that the studies suggest that, “if we find out we’re not alone, we’ll take the news rather well.”

The research is published in the journal Frontiers in Psychology. Varnum will also present the study findings at the annual meeting of the American Association for the Advancement of Science in Austin, Texas.