It only takes a few years for people to normalize unusual weather • Earth.com 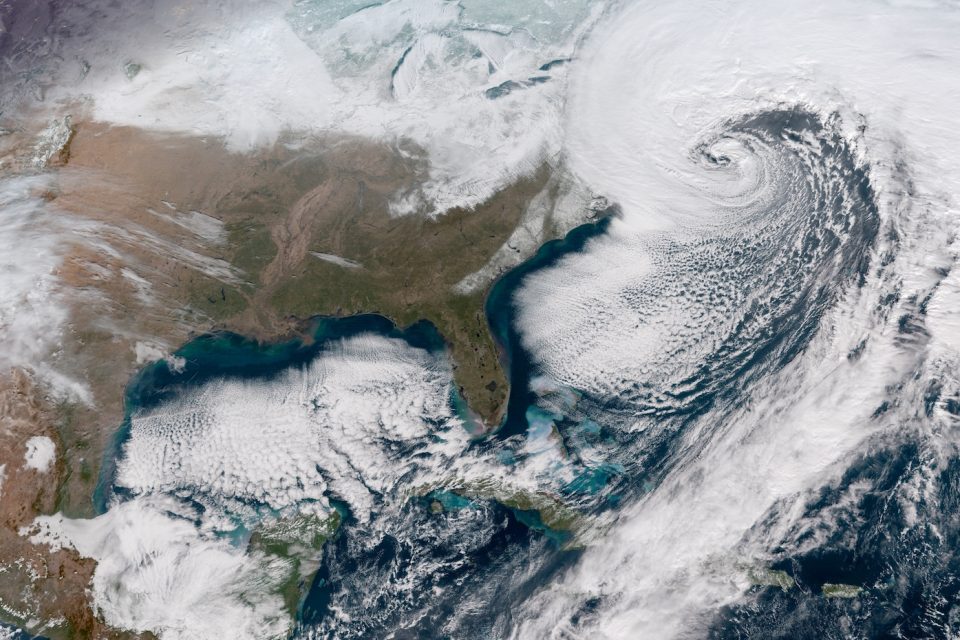 When it comes to what kind of weather is normal and what is unusual, people have very short memories, according to a new study led by the University of California, Davis. The researchers believe that this detachment may prevent people from having a realistic perception of climate change.

The team analyzed more than two billion Twitter posts by users in the United States. They discovered that people tend to base their understanding of “normal” weather on what has happened in the last two to eight years.

Study lead author Frances C. Moore is an assistant professor in the Department of Environmental Science and Policy at UC Davis.

“There’s a risk that we’ll quickly normalize conditions we don’t want to normalize,” said Professor Moore. “We are experiencing conditions that are historically extreme, but they might not feel particularly unusual if we tend to forget what happened more than about five years ago.”

The experts looked at Twitter posts created between March 2014 and November 2016 to determine what kind of temperatures generated the most tweets about weather.

The study revealed that people often tweeted when they were experiencing temperatures that were unusual for a particular time of the year. If the same weather persisted for more than a year, however, there was much less commentary. This indicates that people began to view big weather changes as being normal in a relatively short amount of time.

The researchers used sentiment analysis tools, which measure the positive or negative association of words. After repeated exposure to historically-extreme temperatures, people tweeted less about the weather specifically, but still expressed negative sentiments. In particular, hot or cold conditions seemed to make people grouchy and unhappy.

“We saw that extreme temperatures still make people miserable, but they stop talking about it,” said Professor Moore. “This is a true boiling-frog effect. People seem to be getting used to changes they’d prefer to avoid. But just because they’re not talking about it doesn’t mean it’s not making them worse off.”