People who exercise are less likely to have sleep problems • Earth.com 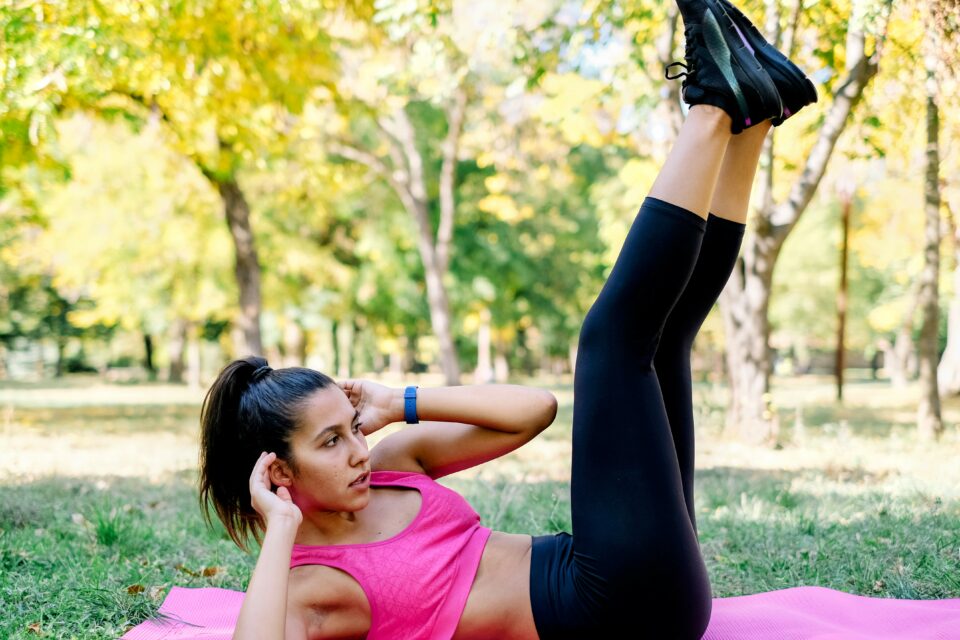 People who exercise are less likely to have sleep problems, according to a new study from the Norwegian University of Science and Technology. The experts found that individuals who are physically fit are less likely to need a sleeping pill prescription from their doctor.

A recent report from sleephealth.org, revealed that more than 50 million Americans suffer from over 80 different sleep disorders, such as insomnia. Many people who struggle with sleep problems become dependent upon sleeping aids.

The research was focused on data from over 34,000 adults who participated in Norway’s Trøndelag Health Survey (the HUNT study).

“We’ve observed that people who are in better physical condition have a lower risk of taking prescription sleeping pills,” said Professor Linda Ernstsen. She noted that about 5,800 of the participants received their first prescription sleep medication during the study period.

This means that overall, around 17 percent of the participants had sleep issues that were serious enough to require a prescription. The study showed that individuals who were the most physically fit were much less likely to have sleep problems.

The beneficial effects of exercise were found to be stronger among physically fit men compared to women. The fittest men had a 15 percent lower risk of needing drugs for sleep issues.

“The corresponding percentage risk for the fittest women was much lower. But women who struggle with sleep can still benefit from getting in better shape,” said Professor Ernstsen.

“Our findings support the idea that improving or maintaining fitness can be an effective alternative for preventing sleep problems.”

The study is published in the journal Mayo Clinic Proceedings.