The idea that people are busier than ever is surprisingly untrue • Earth.com 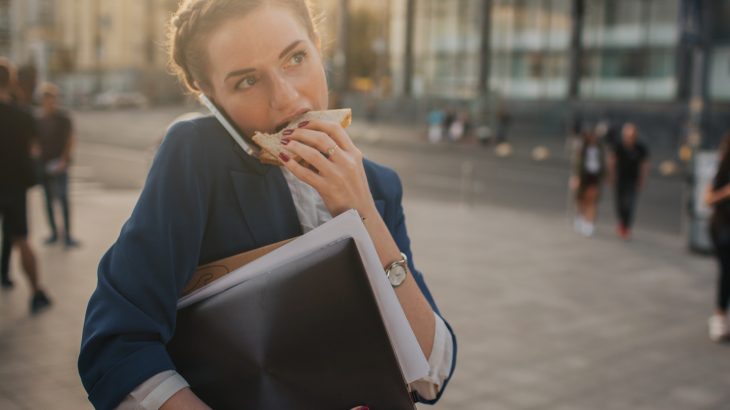 The idea that people are busier than ever is surprisingly untrue

Researchers at the University College London‘s Centre for Time Use Research have found that, even though it may seem that the pace of life is speeding up alongside technology, this is surprisingly not the case. According to the study, people are actually working less and sleeping more today compared to 50 years ago.

Professors Jonathan Gershuny and Oriel Sullivan used data from a British survey of 8,000 participants who recorded their activities at 10-minute intervals for two days. The experts compared these 16,000 “diary days” to time diaries dating back as far as 1961.

The study revealed that the total amount of time that people spend on work, whether paid or unpaid, has decreased over the past five decades. This is particularly the case for working-age men, who did an average of 9.5 hours of daily work in 1961 compared to an average of 8 hours today.

Women, who now work more total time than men when considering both paid and unpaid jobs, only experienced a slight drop of 17 minutes from 1961 to present-day. While men today do more unpaid work such as childcare, gardening, and housework, women are still doing twice the amount of unpaid work while also holding down more paid jobs.

In 1961, men and women had about the same amount of daily leisure time. Now, however, men have an average of 40 more leisurely moments than women each day.

“It seems to have leveled off,” wrote Professor Sullivan. “Gender attitudes are changing in the acceptance of greater equality, but, for instance, when parental leave is available very few men take it up…And women still seem to be considered – and consider themselves – ‘responsible’ for the household chores.”

The team also found that both men and women are getting more sleep, with an average 8 hours and 30 minutes by 2015. “The question to ask is why is it that there’s this perception that sleep has decreased?” wrote the study authors. “It’s one of these things where you have an expectation: ‘A 24/7 society means you sleep less.'”

Gershuny and Sullivan concluded that the idea of life speeding up “may actually be more of a ‘folk narrative’ about rapid changes in society than a real experience of our daily lives.” Their book What We Really Do All Day, Insights from the Centre For Time Use Research will be released on June 27.