People’s brains often base their beliefs on feedback not facts • Earth.com 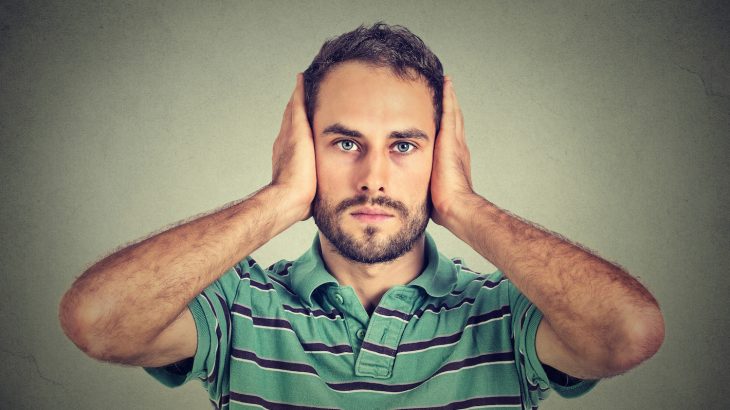 People’s brains often base their beliefs on feedback not facts

A new study by developmental psychologists at UC Berkeley has found that groups such as climate change deniers are more likely to rely on feedback, as opposed to evidence, when taking in new information and developing their opinions of right from wrong.

The researchers discovered that an individual’s beliefs are more likely to be reinforced by the positive or negative reactions they receive than by logic, reasoning, or scientific data.

The research provides new insight into how people handle information that challenges their outlook. The study findings highlight specific learning habits that can be intellectually crippling.

“If you think you know a lot about something, even though you don’t, you’re less likely to be curious enough to explore the topic further, and will fail to learn how little you know,” said study lead author and PhD student Louis Marti.

This dynamic can be applied to many aspects of our real and virtual lives, including exposure to social media and cable-news echo chambers.

“If you use a crazy theory to make a correct prediction a couple of times, you can get stuck in that belief and may not be as interested in gathering more information.”

The investigation was focused on over 500 participants as they examined various combinations of colored shapes on their computer screens. The individuals were asked to identify which colored shapes qualified as a make-believe object that the researchers created and named a “Daxxy.”

The participants made blind guesses about which of 24 items may constitute the unknown shape, and they were given feedback on whether the guesses were right or wrong. After each guess, the individuals reported on whether or not they were certain of their answer.

The study revealed that participants consistently based their certainty on whether they had correctly identified a “Daxxy” during the last few guesses.

“What we found interesting is that they could get the first 19 guesses in a row wrong, but if they got the last five right, they felt very confident,” said Marti. “It’s not that they weren’t paying attention, they were learning what a Daxxy was, but they weren’t using most of what they learned to inform their certainty.”

“If your goal is to arrive at the truth, the strategy of using your most recent feedback, rather than all of the data you’ve accumulated, is not a great tactic.”

The study is published in the journal Open Mind.