Our perception of age changes over time, study finds • Earth.com 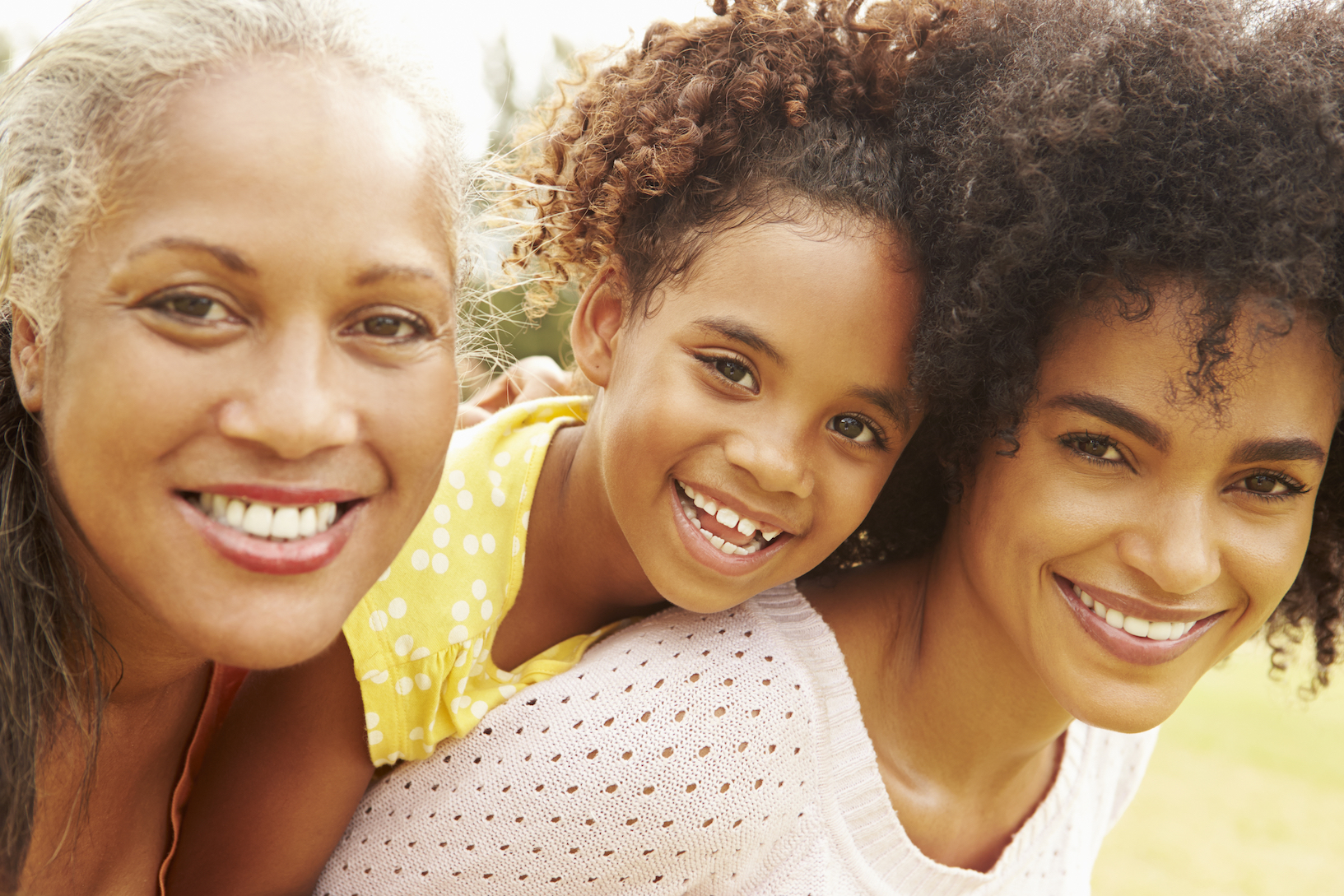 Our perception of age changes over time, study finds

Age really may be nothin’ but a number, as a new study found that our perception of different ages changes as we get older.

Researchers from Michigan State University discovered that understandings of age are largely skewed among younger generations.

Their new study was published in the journal Frontiers in Psychology and is the largest of its kind.

The researchers collected responses from 502,548 survey participants online, with ages ranging from 10 to 89.

Some of the major takeaways from the study were that 30,000 people thought middle age started at 30 and that perception of age changes more the older we get. The researchers found that the older a person was, the younger they actually felt.

The responses also revealed that younger people largely had a negative opinion of aging.

“I find it interesting that there’s a ton of people who have skewed perceptions about aging – mostly young adults,” said William Chopik, a lead researcher of the study. “I think the most interesting finding of this study is that our perceptions of aging aren’t static – they change as we change ourselves,” Chopik said. “What you consider to be old changes as you become old yourself.”

Chopik went on to explain that the reason younger people may have a hard time with the realities of aging is that adulthood is often looked on negatively, but the older a person gets, the more positive their experience is in dealing with aging.

Study participants were also asked about optimal life expectancy and how long they wanted to live. Not surprisingly, the answer varied based on current age.

Younger and older age groups wanted to live longer, into their early 90s, but those participants in their 30s and 40s said they would prefer to live to see their late 80s.

The researchers say their study highlights some important factors about perceptions of aging, and the results coincide with theories about how people psychologically distance themselves from old age and older people.