Having a positive attitude about aging can reduce dementia risk • Earth.com 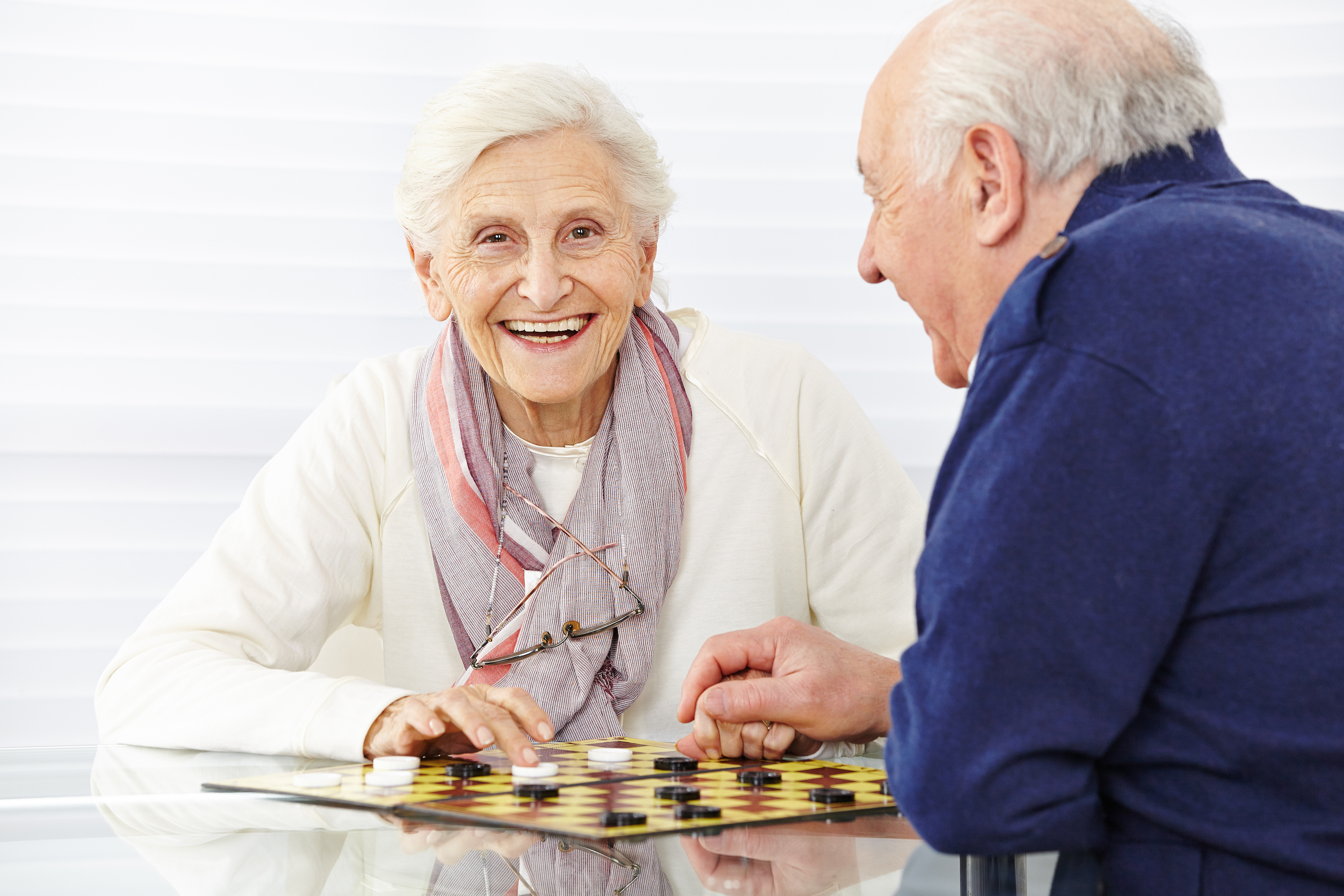 Having a positive attitude about aging can reduce dementia risk

Having a positive attitude about old age could significantly reduce a person’s risk of getting dementia, according to new research.

In a new study, researchers from the Yale School of Public Health and the National Institute on Aging found that culture-based age beliefs affect the risk of developing dementia, even in those who have a gene variant that increases the risk of getting the disease.

In cultures with positive attitudes toward old age, with people carrying the variant ε4 of the APOE gene, there was a 50 percent less chance of developing dementia compared to people from cultures with negative beliefs about aging.

The study was published in the journal PLOS ONE and is the first of its kind to examine cultural influences on aging and dementia.

For the study, the researchers had a participating group of 4,756 people with an average age of 72. The researchers surveyed the group and controlled for certain risk factors like age and health. Twenty-six percent of the studied group had the ε4 gene variant.

This study shows how influential cultural based attitudes on aging can be, and could have important implications in reducing the risk of dementia worldwide.

“We found that positive age beliefs can reduce the risk of one of the most established genetic risk factors of dementia,” said Becca Levy, the lead author. “This makes a case for implementing a public health campaign against ageism, which is a source of negative age beliefs.”