Permafrost is thawing and could release huge amounts of CO2 • Earth.com 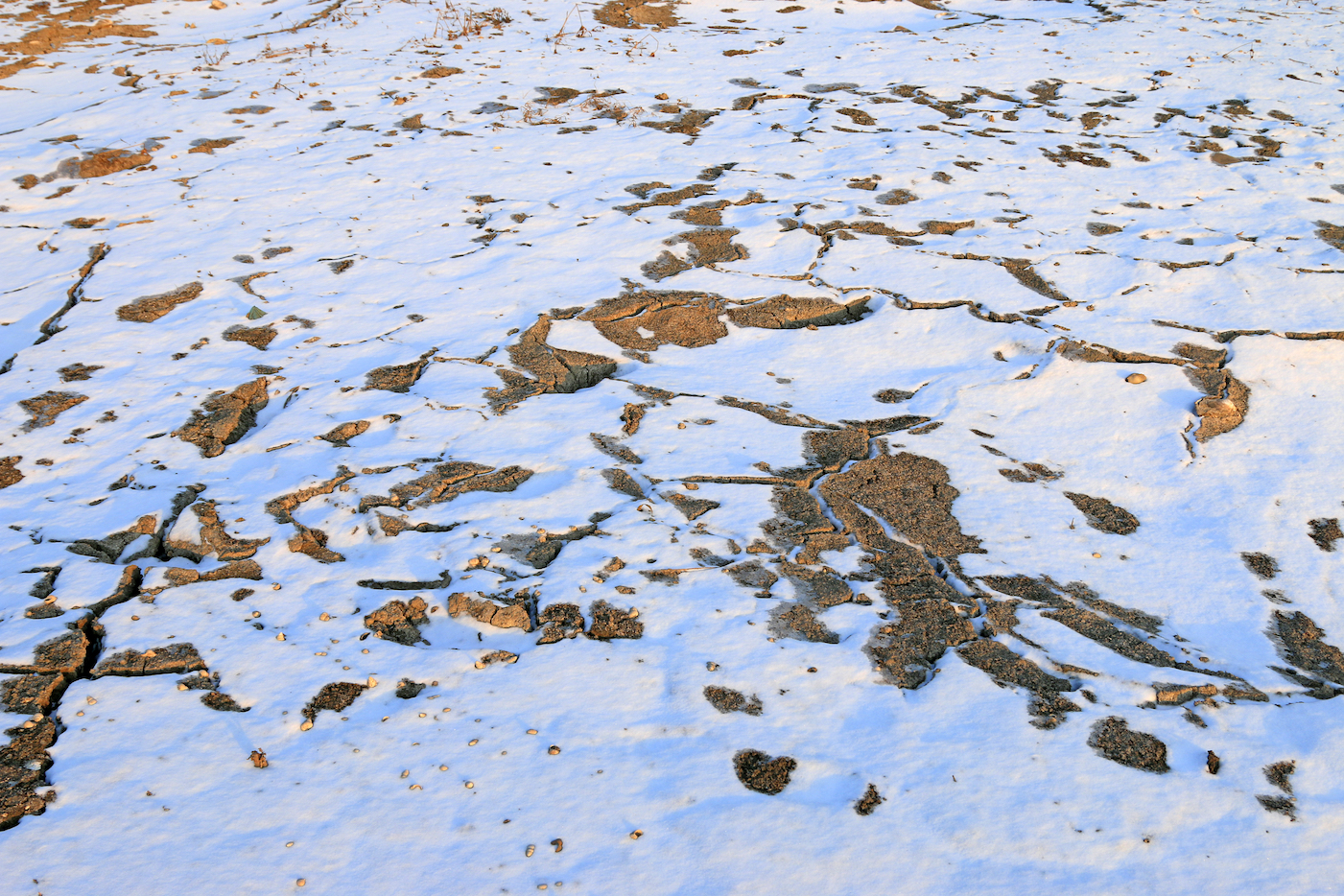 Permafrost is thawing and could release huge amounts of CO2

There is a growing collection of evidence that indicates Arctic warming will release massive amounts of carbon dioxide sooner than what was previously estimated.

According to National Geographic, a field experiment in northern Siberia has revealed that some surface layers of permafrost are no longer freezing, and land across the Arctic may be thawing much faster than what is understood.

Russian scientist Nikita Zimov led a team in April to drill into the soil in Cherskiy, located 200 miles north of the Arctic Circle, which is normally one of the coldest places on the planet. The drilling uncovered thick, slushy mud up to a few feet underground.

Zimov told National Geographic that the ground in this region should be frozen solid until late spring. Usually, the topsoil of the Arctic freezes each winter and thaws in the summer. Zimov and his father Sergey, who is also a Russian scientist, said that this is the first winter they can remember that the soil simply did not freeze.

Just beneath this layer of soil is permafrost that extends hundreds of feet deep, and has been frozen for hundreds to thousands of years. This permafrost, which stores billions of tons of carbon, will continue thawing at an accelerated rate without its protective layer of frozen ground.

A study published earlier this year in The Cryosphere, which was led by Nicholas Parazoo of NASA’s Jet Propulsion Laboratory, also found that permafrost in the northern region of the Arctic is melting much sooner than anticipated. The scientists predicted that, during this century alone, the northernmost Arctic area will release just under 10 billion tons of carbon dioxide.

“We keep finding more surprises,” said Parazoo. “And the scary word in all of this is ‘irreversible.’ Once we thaw permafrost, it becomes very difficult to refreeze.”