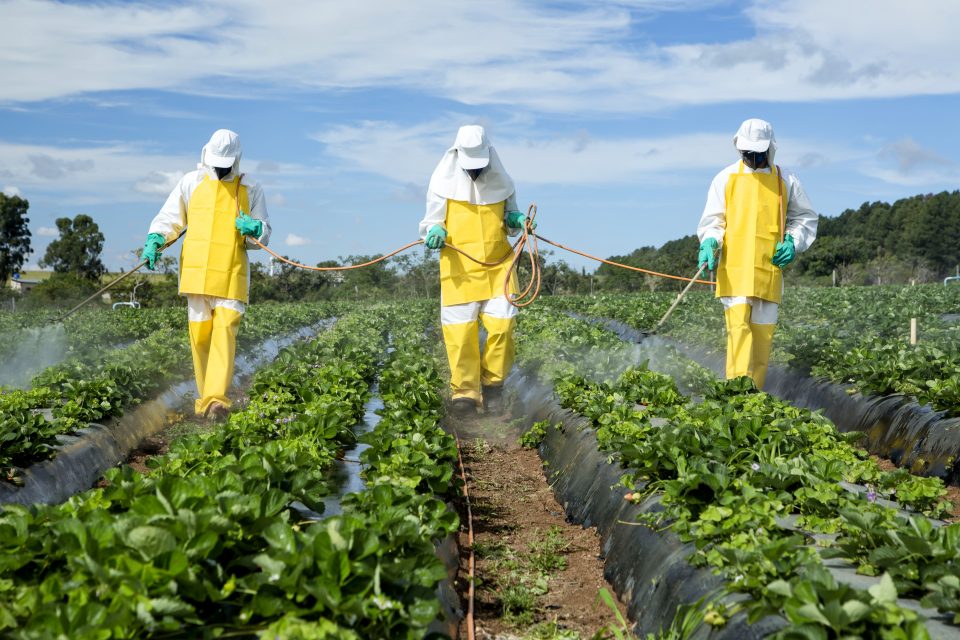 Despite claims that the negative impacts of pesticides are declining, researchers have discovered that the chemicals have become even more damaging over the past 25 years.

Experts at the University of Koblenz-Landau report that while there has been a decrease in the amount of pesticides used, they have become increasingly toxic to plants and insects.

The team demonstrated that the applied pesticide toxicity in agriculture increased substantially between 2004 and 2016. The researchers even found this pattern in genetically modified crops that were designed to reduce the environmental impacts of pesticides.

The results of the study clearly show that even in the two most important genetically modified crops in the U. S. – corn and soybean – the applied toxicity increases at the same rates as conventional crops.

“We have taken a large body of pesticide use data from the U.S. and have expressed changes of amounts applied in agriculture over time as changes in total applied pesticide toxicity,” said study lead author Professor Ralf Schulz. “This provides a new view on the potential consequences that pesticide use in agriculture has on biodiversity and ecosystems”.

The amount of insecticides used for agricultural activities in the United States decreased by more than 40 percent between 1992 and 2016. As a result, fish, mammals, and birds face lower applied toxicities compared to the 1990s.

Meanwhile, pollinators and other insects experienced double the toxicity between 2005 and 2015, as pesticide use shifted toward pyrethroid and neonicotinoid insecticides.

According to the study authors, their findings likely apply to many other regions dominated by modern agriculture, though often the data for a thorough evaluation of trends in applied toxicity are not publicly available.

“These results challenge the claims of decreasing environmental impact of chemical pesticides in both conventional and GM crops and call for action to reduce the pesticide toxicity applied in agriculture worldwide,” said Professor Schulz.