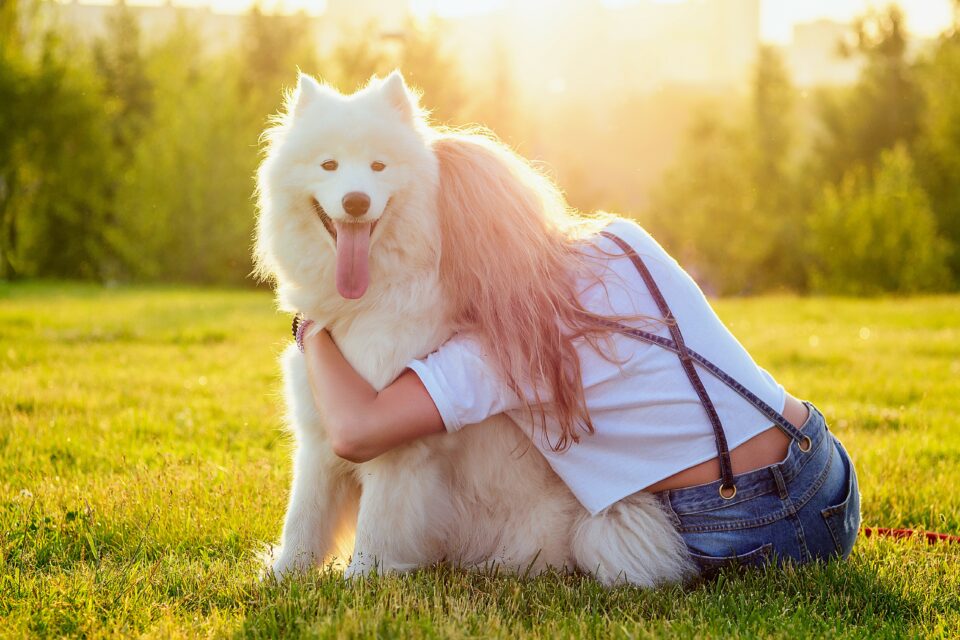 New research reveals that pet ownership may have some benefits to mental health benefits. The results of the study suggest that owning a cat, dog or other animal may slow cognitive decline in older adults.

“Prior studies have suggested that the human-animal bond may have health benefits like decreasing blood pressure and stress,” said study author Dr. Tiffany Braley of the University of Michigan Medical Center. “Our results suggest pet ownership may also be protective against cognitive decline.”

The researchers collected cognitive data from 1,369 adults with an average age of 65 and normal cognitive abilities at the start of the study. Overall, 53 percent of the participants had pets and 32 percent of the whole group were long term pet owners.

Long term pet ownership was defined as owning a pet for five or more years. Cognitive tests were obtained through the Health and Retirement Study, a large study of medicare beneficiaries was used.

The cognitive test included a composite of simple tests including basic mathematics and language skills. Each participant was given a cognitive score from zero to 27. The association between cognitive score and pet ownership was then estimated by the scientists.

“As stress can negatively affect cognitive function, the potential stress-buffering effects of pet ownership could provide a plausible reason for our findings,” said Dr. Braley. “A companion animal can also increase physical activity, which could benefit cognitive health. That said, more research is needed to confirm our results and identify underlying mechanisms for this association.”

Interestingly, the study showed that pet ownership was more beneficial to black adults, those who were college educated and men. The study also had the weakness of questioning the study participants about pet ownership only at one point. More research is needed to address this weakness and also to explain why some groups benefit more from pet ownership than others.

The research will be presented at the annual meeting of the American Academy of Neurology.