Pfizer antibodies decline faster than those induced by Moderna • Earth.com 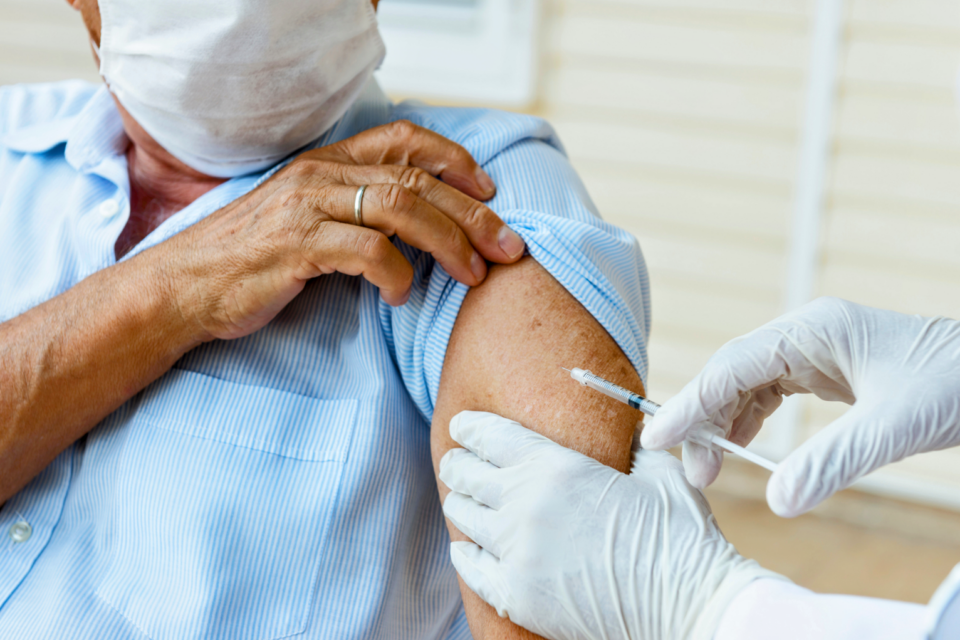 Pfizer antibodies decline faster than those induced by Moderna

A new study led by the University of Virginia (UVA) Health System has compared the effectiveness of the Pfizer/BionTech and the Moderna COVID-19 vaccines and found that the antibodies generated by the Pfizer vaccine rise more slowly and decline more quickly than those generated by the Moderna one. However, regardless of the fact that antibodies generated by Pfizer declined at a faster rate, both vaccines were found to induce similar peak levels of COVID-fighting antibodies. In addition, while older recipients of the Pfizer vaccine generated fewer antibodies than younger ones, this was not the case for Moderna, where age did not seem to be an important factor determining antibody levels.

“It is not surprising that antibody levels fall after vaccination,” said study lead author Behnam Keshavarz, an immunologist at the UVA School of Medicine. “But we were struck by how rapidly the antibodies fell after the mRNA vaccines, particularly the Pfizer/BioNTech vaccine.”

Professor Keshavarz and his colleagues tracked post-vaccination antibody levels in 234 UVA employees over ten months. In total, 114 had received the Pfizer vaccine, 114 the Moderna shot, and six the Johnson & Johnson one. Although between a week and 20 days after the shots, both the Pfizer and the Moderna recipients had antibody levels that were 50 times higher than those observed in the J&J recipients, soon after the antibodies generated by the mRNA vaccines began to drop precipitously, with the Pfizer-induced ones declining at a faster rate.

Six months after vaccination, the Pfizer vaccine recipients had lower antibody levels than both the Moderna ones and individuals who were hospitalized with severe forms of COVID-19 six months prior. According to the scientists, although Pfizer and Moderna are both mRNA vaccines, differences in their formulations, the amount of mRNA that they contain, and the time period between doses could be important factors determining antibody levels.

However, antibody levels are rather crude tools to access vaccine effectiveness. Although these levels decline after both vaccination and illness, scientists argue that the immune system is still capable to “remember” how to produce new antibodies when confronted with the virus. The fact that both vaccines proved to be highly efficient against hospitalization and death offers strong evidence for this hypothesis. Nevertheless, understanding how antibodies decline could help doctors and policymakers decide when booster shots are needed, and who should receive them. Since this study has shown that Pfizer’s older recipients generated fewer antibodies than the younger ones, booster shots could be of more benefit to them than to senior Moderna recipients, who appear to have similar antibody levels as younger individuals who received this vaccine.

“Both Pfizer/BioNTech and Moderna have proven very effective in protecting against severe disease, but our study builds on others that have shown some subtle differences in outcomes that favor Moderna,” concluded senior author Jeffrey Wilson, an allergist and immunologist at UVA. “This could particularly be true in higher risk populations, such as older subjects or those who have conditions with suppressed immune systems.”

The study is published in the journal Frontiers in Immunology.